Parent Confessions : Ssshhh! I don't want the Kids to Know

The two most important days in your life are the day you are born and the day you find out why. Mark Twain 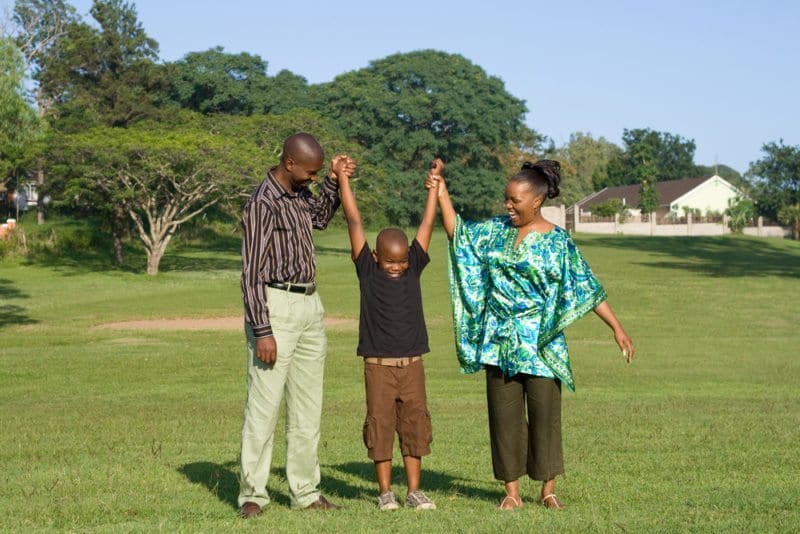 Parent Confessions : Ssshhh! I don’t want the Kids to Know

As a teenager, I cannot possibly imagine that my parents were different individuals before they had children. It’s such a weird concept.

Well, they wouldn’t tell me when I asked them the question, “What did you do when you were young that you don’t want your kids to find out about?” But I did get confessions from other parents. Names have been changed to protect their identities. Some activities they did were illegal but I am sure there’s such a thing as Statute of Limitation. MumsVillage, however, does not support that you do these things.

When I was in college, back in the 90s I actually smoked a lot of weed. Back in the day, when you wanted to smoke you’d ask for a left-hand cigarette. We also used to call it grass or pot. I’m sure by now those terms are so outdated. I once asked my son if he smoked grass and he looked me like I was crazy and told me I watched too much TV.

In fact, I wrote a lot of my exam papers high and got A’s most of the time except for that one time I wrote the wrong paper. If I remember right it was supposed to be on the effects of foreign aid on the African economy but I read ‘The Effects of First Aid on the African Economy’. I certainly didn’t realize I was wrong until I got my paper back with a big red F on it. At that particular moment I thought the subject was strange and didn’t make sense but somehow I made up something crazy to say.

I can’t tell you now, how my brain manufactured those thoughts.

Looking back it was foolish. I spent most of my money buying marijuana I almost never ate. I used to go to parties every weekend, not to dance or meet girls, but for food. It was ever real food just snacks like popcorn and crisps. Those were the good ol’ days. Although, if did catch my son smoking that stuff I don’t even know what I would do. That belt would land in my hand so fast. Now as a father, I function differently and only want the best for my son.

I remember always being captured by models when I was a teenager. I would look at them on billboards and that’s what I wanted to do. I wanted people to admire me as they drove by. People would recognize me at the supermarket and it would feel nice. At least that’s what I imagined.

One day I was at the mall with my best friend – in those days it was really just a big shop. I remember a tall dark man approaching us. I was a bit scared at first but he introduced himself as a model agent. He wanted to recruit me. I couldn’t believe my ears, I was so excited. I said yes, over and over again. We exchanged contacts and the next Saturday I found myself in a dingy looking office in my best outfit that I had changed into after I left the house because if my mother saw me in that mini skirt she would faint.

Long story short, I later landed myself a legit manager with a clean office.

In retrospect, I realized the previous man was a scam because I barely made any money. Fortunately, I was on a billboard and I couldn’t be happier. Now, my young mind didn’t connect that my parents would see that billboard. They didn’t know I was modelling and I’d sneak out of the house for my shoots. Thunder was about to be rained down on me and I had no clue!

I remember my parents had gone out of town and the day they were meant to be back, I heard the house phone ring. When I answered the call I could literally feel like my mother came through my phone and strangled me. She was shouting and screaming and the only word I could hear was ‘billboard’. That is when everything hit me and I realized I was dead and buried. Eventually, my parents came home and I got the beating of my life and a 5-hour lecture. Back then, they associated modelling with being a whore so to them this was so scandalous. The next day they went with me to the modelling agency and cancelled my contract. That was the end of my secret adventure!

A lot of sins and transgressions happen in college, and I’ve done my fair share. This is your first time completely away from home and you can basically do what you want. I took that literally and I was quite the wild child. Back then Pablo Escobar was big, even though they had killed him. I had a newspaper cut-out of him on my wall above my bed. Every day I worked towards becoming like him. This guy made $60 million a day, I dreamed about the gold jet that I’d buy.

I couldn’t really get my hands on cocaine, it was expensive and harder to sell at my university so I opted to sell marijuana. I’d be at parties every night. Sure I failed all my classes but I had money. It took me 10 years to finish college, not that I was studying Medicine or anything intense. It was simply my undergraduate. I realized during my final year that I needed to be serious and graduate.

People I had started within the  1st year had graduated, gotten their masters degree, had good jobs and drove nice expensive cars. There I was, doing that Introduction to Biology class for the 7th time. 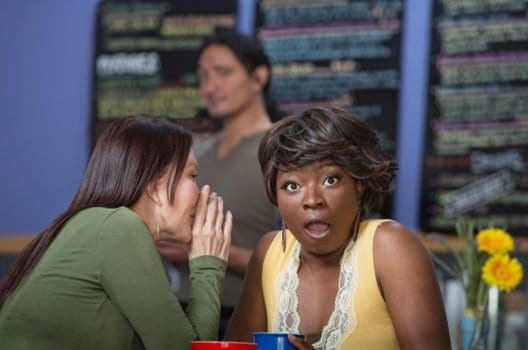 I had been to 5 parties across town the night before and made money but I got in at like 5 am. I had a test at 8 am and If I missed it I would fail the class and have to take it again. That would add another year but I had resolved to finish that year. So I went to my Professor and told her that I had AIDS and had just found out. Back then it was crazy to say that you had AIDS, the disease wasn’t quite understood. Her face fell the moment I told her, so she let me take the test and it was so easy I managed to ace it. Mind you it was the only A I ever got in college. She basically soft balled me since then.

I sure hope that I never run into her again. I admit it was crazy but life was tough and I was determined to make it. My kids don’t know about half the stuff I’ve done and they never will. I’ve lived a good life, plenty of stories to tell but I love my domestic life so much better.

Ps: I flushed all the money I made that day down the toilet. When I finished college I didn’t even have Ksh 2000 to my name. 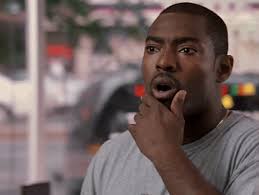 Do you have any crazy stories from your life before parenting? Share with us.

You may also like: When Brand Mum Spoke, we Knew to Listen!

Register for our weekly newsletter and follow us for more information and resources on managing your finances on MumsVillage Facebook page!