The world needs strong women. Women who will lift and build others, who will love and be loved. Women who live bravely, both tender and fierce. Women of indomitable will. Amy Tenney

Often Hollywood seems to be on another planet where its inhabitants have no clue about the struggles that we in the real world experience. However, Postpartum Depression is an illness that can affect anyone who has given birth. Some celebrities have openly revealed their struggle with this illness and it’s even tougher due to the fact the world expects them to keep up the image of a perfect life.

Here is what these inspiring celebrity mums had to say about their experiences that was definitely more than just baby blues:

Many know her as John Legend’s gorgeous wife and a host of the Emmy-nominated TV series Lip Sync Battle. After giving birth to her daughter, Luna,  she developed Postpartum depression. She was very raw about it when she revealed this in an open letter published by Glamour:

When she couldn’t leave the house:

“Most days were spent on the exact same spot on the couch and rarely would I muster up the energy to make it upstairs for bed. John would sleep on the couch with me, sometimes four nights in a row. I started keeping robes and comfy clothes in the pantry so I wouldn’t have to go upstairs when John went to work. There was a lot of spontaneous crying.” 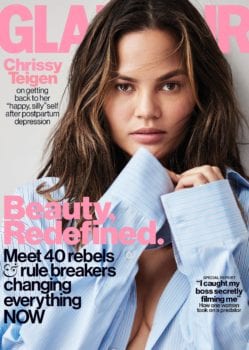 When she finally figured it out:

“Before the holidays I went to my GP for a physical. John sat next to me. I looked at my doctor, and my eyes welled up because I was so tired of being in pain. Of sleeping on the couch. Of waking up throughout the night. Of throwing up. Of taking things out on the wrong people. Of not enjoying life. Of not seeing my friends. Of not having the energy to take my baby for a stroll. My doctor pulled out a book and started listing symptoms. And I was like, “Yep, yep, yep.” I got my diagnosis: postpartum depression and anxiety. (The anxiety explains some of my physical symptoms.)”

When it comes to openly talking about PPD, Brooke was the pioneer. After her experience, she shared frankly about her extreme, sometimes suicidal, feelings  in her book ‘Down Came The Rain; My Journey With Postpartum Depression”.

“I finally had a healthy beautiful baby girl and I couldn’t look at her… I couldn’t hold her and I couldn’t sing to her and I couldn’t smile at her… All I wanted to do was disappear and die… That was the week I almost did not resist driving my car straight into a wall on the side of the freeway… My baby was in the back seat and that even pissed me off because I thought she’s even ruining this for me. I just wanted to drive into the wall and my friend stayed on the phone with me and made me safely get home.”

Do you remember when she was voted the most beautiful woman? Yeah, me too. She now has two children of her own. But motherhood didn’t come easy after the birth of her second born son Moses

Her voice is literally life-giving. She kept the birth to her  son Angelo in 2012 under wraps and many still don’t know she has a child. Like many other mums she was embarrassed to talk about her struggle with Postpartum depression.

She finally admitted to a mum, ‘I f*king hate this’ and learnt that she was not alone.

‘It frightened me’. she told Vanity Fair. ”I felt very inadequate I felt like I’d made the worst decision of my life,” she said. “It can come in many different forms.” 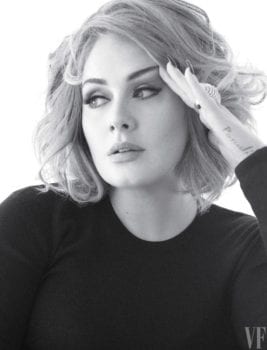 You might know her as the gorgeous actress who stars in Nashville. After welcoming her daughter Kaya in 2014 she opened up about Postpartum Depression nearly a year later. It was confirmed that she would be receiving treatment.

‘If you think for one second that a mother wants to feel that way toward her child, you’re outta your mind. It is one of the most debilitating, scary, guilty feelings that you can ever feel. ‘ 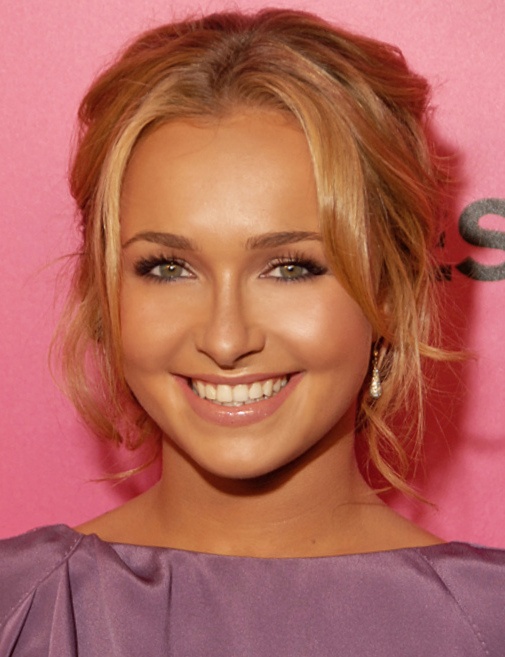 7 months later she underwent a second round of the same treatment and was vocal about it on Instagram:

“When [you’re told] about postpartum depression, you think it’s, ‘I feel negative feelings towards my child, I want to injure or hurt my child,’’ she said at the time. “I’ve never, ever had those feelings. Some women do. But you don’t realize how broad of a spectrum you can really experience that on.”

Reality TV Star Kendra experienced severe Postpartum Depression  after the birth of her first born son, Hank. She believes the problem began when all of her attention turned toward her son and very little time dedicated for herself. From the public pressure to reducing baby weight, the reality star admits the heat became too much to handle and almost destroyed her marriage.

Kendra revealed about her 2 year secret breakdown on an exclusive interview with Touch Weekly, “I felt devastated, helpless – like I was in a black hole,” Kendra explains of her violent mood swings and a depression so intense it led her to lock herself in the closet to “scream and cry.” Her feelings of isolation and hopelessness reached such dark levels “I even thought of harming myself. I just threatened [suicide] a lot.”.

She remembers that her “nagging got so bad” her husband Hank experienced a panic attack and blacked out! 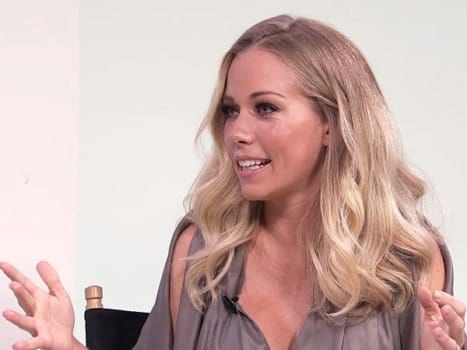 She credits her two-year-old son as her reason to enter therapy,

“Baby Hank really made me stop, step back and realize, ‘If I don’t stop acting like this, he’s going to pick up on it.’ “

In an interview with Gotham magazine the actress revealed her struggles after giving birth:

“I had fairly serious postpartum depression,” said Peet in 2008. “I want to be honest about it because I think there’s still so much shame when you have mixed feelings about being a mom instead of feeling this sort of ‘bliss,’” she went on. “I think a lot of people still really struggle with that, but it’s hard to find other people who are willing to talk about it.” 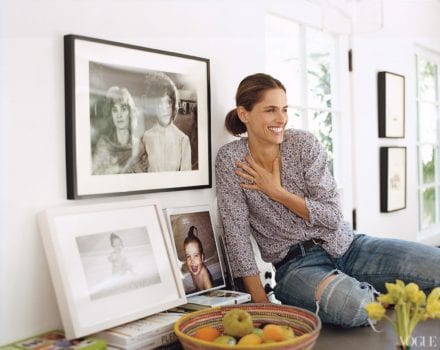 Former Destinys Child star, experienced PPD and even included this in the chapter of her book ‘Whoa Baby’.

‘I think some women are made to feel shame about it and that is a huge problem to me.’ 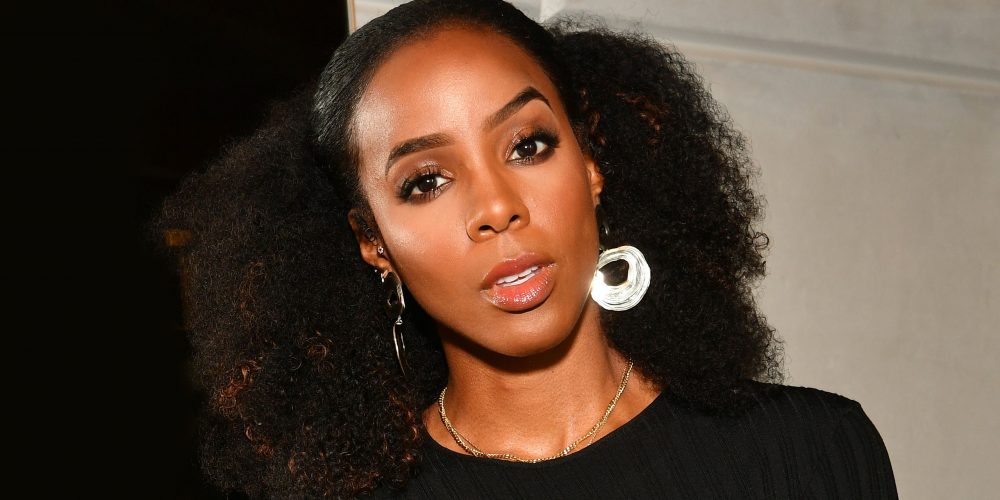 Some would know her as Sarah others would recognise her as Buffy. Sometimes having a great support system goes a long way in fuelling your recovery. Gellar shared a throwback photo with her now-7-year-old daughter, Charlotte, revealing that she struggled immensely after giving birth in 2009.

‘ I got help and made it through and everyday since, has been the best gift I could ever ask for’ 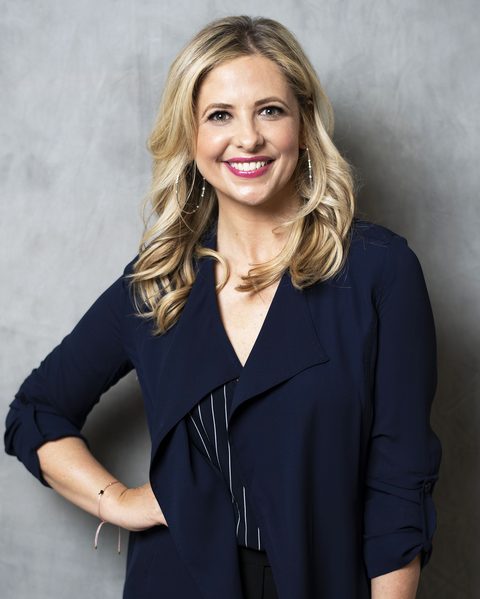 Real Housewives of Beverly Hills TV star, Rinna suffered postpartum depression after the birth of her two daughters, and feared it would drive her to murder her family. She told “Starpulse.com.”: 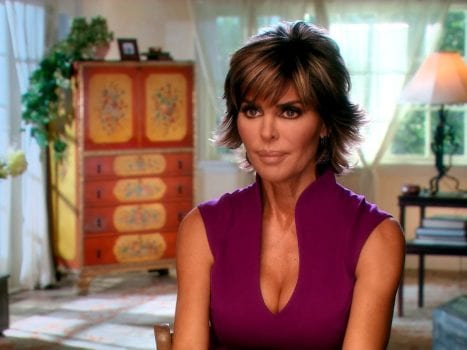 The pressure can weigh pretty heavy when you’re a new mum but never feel like you are alone, it is nothing to be ashamed of.  Postpartum depression in this case, is something that so many new mums struggle with, and we hope that others speaking out about it will inspire recognition and change in the Kenya healthcare industry.

Watch the MumsVillage Show Episode 4 as it delves into the lives of Kenyan mums who struggled with this illness and recovered to share their stories.