Could Circumcising Your Baby Boy Interfere With His Life? - MumsVillage 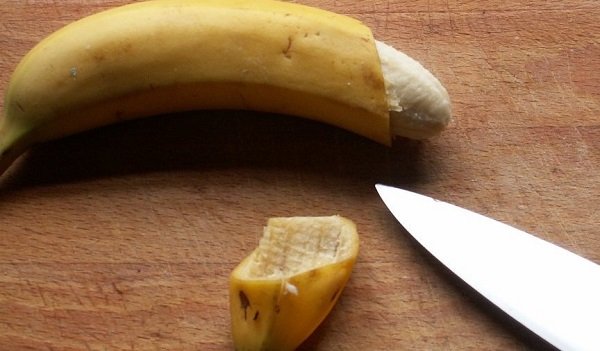 Could Circumcising Your Baby Boy Interfere With His Life?

Home » Pregnancy & Parenting » Could Circumcising Your Baby Boy Interfere With His Life?

Baby circumcision has been around since the days of Moses. It’s a controversial matter which some may ascribe to for cultural reasons or just general preference. Specifically as Kenyans most consider it a no-brainer decision. If  you ask random people whether they would circumcise their sons at any point in their lives, most will say yes – without hesitation.

Kenya is a fore runner when it comes to the issue of male circumcision particularly because it has been linked to prevent HIV/AIDS. This will be addressed later in the article. Therefore, you should be able to tell the myths from the facts before you make your decision. Just like every choice you make for your baby, do it based on reasoning and science.

The baby doesn’t feel any pain during the procedure.

It’s popular notion that male circumcision prevents HIV but science actually shows that male circumcision has little effect on HIV infection. However, take note that this research was conducted in areas where HIV infection rates are low. Kenyans know circumcision to prevent HIV thus numerous campaigns conducted by the government to increase the number of circumcised men.  But please not that the only true way is to abstain or practice safe sex as well as precaution when dealing with broken skin and blood.

The foreskin doesn’t have any real important function.

The foreskin actually has a number of functions:

Having the foreskin cut can actually affect your child’s quality of life.

Not circumcising your baby will result in being shamed and ridiculed by his peers later on in life. The foreskin has a negative light shone it with some even referring to it as an offensive piece of skin.

Society can be more progressive and accepting than you give it credit for. Male circumcision is a huge cultural concept that still holds today for many, but if you decide not to do it based on research and a couple of nights thinking about it then its fine. If you find yourself having to constantly explain it, that’s fine as long as you feel you’ve made the best decision for your son. Then, teach your son to stand up for himself and carry himself with confidence that way the ridicule, if it ever comes will be brushed off.

It’s better to circumcise your child when they are a baby.

There are actually more risks involved when your child is a baby as opposed to doing the procedure when they are older as teenagers. These risks include:

Many cultures actually see it a rite of passage to be done later on as teenagers and it often includes day long ceremonies. 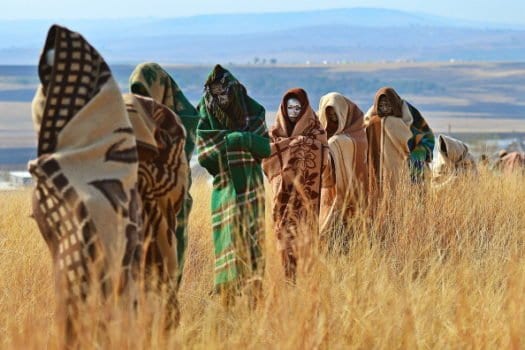 No one can make the decision for you so just do your research and consult with numerous doctors. Please do not make the decision for your child blindly, be just as thorough as you usually are with other matters concerning them. Do not be fooled into group thinking that circumcision just takes off a bit of skin and will benefit your child. Circumcision is said to take away an integral part of the male sexual anatomy. Be cautious as well about falling into the stigma around the different look an uncircumcised male has.Make an informed  decision with your ‘s best interests at heart not what others will think.

When I started writing this article I thought that it would be a simple listicle. But a couple of hours later I’ve realized it’s much more than that. It is hard to pick one side and defend it because there is a lot of convincing information out there around the matter. Of course there are two sides to a coin. You will hear outrageous stories such as a school that doesn’t allow circumcised boys to be members of their student population and encouraging stories about how Kenya’s rate of HIV/AIDS infection has dropped in response to increased rates of male circumcision. There is a sea of information out there, make sure you’ve at least tasted a drop before a decision.