Why taking Selfies of your child could be harmful

Be who you are and say what you feel because those who mind don't matter, and those who matter don't mind. Dr Seuss

Why Too Many Photos Could Harm your Child

Home » Pregnancy & Parenting » Why Too Many Photos Could Harm your Child

Many of us believe that being self-aware is a positive trait. Indeed, it is – for those with an adult brain.

However, it is important to remember that developing the capacity to become aware of oneself is something our brain learns to do over time. When we are put in positions where we become aware of our self too early, it leads us to become self-conscious and therefore to lose our authentic self.

The brain of a child that is under 6 years, for the most part, has a hard time understanding the difference between what they want and need, and those of others. Think of a 2 or 3-year-old crying her eyes out because she’s been told she can’t have the sweet that is placed just at her eye level to entice her at the grocery store. She is confused and outraged that there isn’t an automatic ‘YES’ to her expression of ‘I want’. 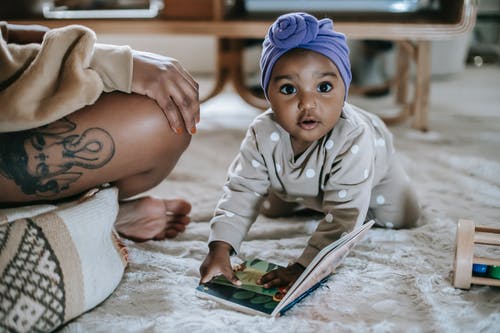 The ability to start understanding that others have different thoughts, desires and needs start to develop around the age of 6. One phenomenon that I have been observing both as a psychotherapist and an “Auntie,” is that children under 6 are being put in situations where they start to see themselves outside of their own experience.

For example, small children who dance are given a mirror to see themselves.

Many children are photographed and filmed, and then see images of themselves immediately. This causes them to start seeing themselves as an object, rather than just experiencing themselves as a pure subject. This leads to children becoming narcissistic and losing their authenticity. 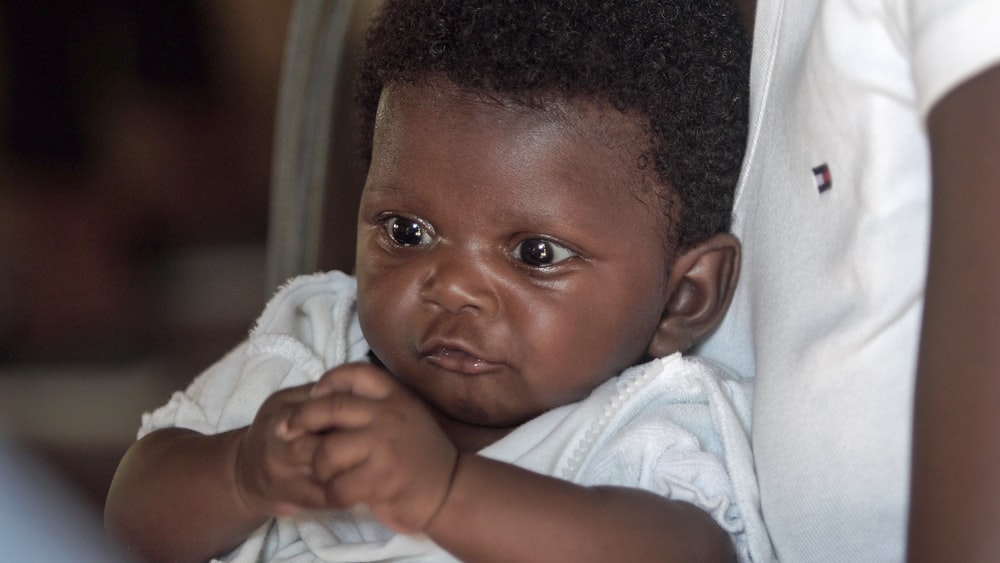 For example, one 4-year-old girl I know who I’ll call Natalie came to see me as her Mom and Dad were separating.  Mom took lots of pictures of Natalie and showed them to her friends to share all the adorable things Natalie did. Natalie of course wanted to see them too.

Her behaviour around Mom naturally changed to get more of this attention. Instead of just playing, she began to ‘act’ so that her Mom would take more pictures and videos.

Mom felt that something was off, but couldn’t put her finger on it until I asked her to observe Natalie at school, where she was never filmed or photographed. At school, Natalie acted in a way where she was not aware of herself and therefore played freely and happily.  At home, 4-year-old Natalie was acting like a teenager – putting on several outfits until she found one that she thought made her look pretty, feeling distressed if her hair wasn’t right, wanting to hear that she was pretty and cute.

In the Greek myth of Narcissus, his encounter with his reflection causes him to fall in love with his own image- which leads to a tragic ending.

We are becoming more and more focused on looking at our own selves from the outside – think of how many times in a day you look at an image of yourself – in the mirror, a selfie, a photo etc.

Our brains start to develop the self-consciousness to see ourselves from the outside in adolescence. During that time we are acutely aware of how our age mates see us, and we are scanning for cues to determine whether or not we are accepted, and ultimately acceptable. Once we start to internalize the sense that we are acceptable, we stop being as focused on what our peer group thinks of us. And we relax and hopefully get comfortable in our skin.

If we want to raise un-self-conscious kids, I would highly recommend reducing the amount of time that you allow your small child to see their own image.

I am not suggesting you stop taking pictures of your children, just do it when they are not aware, and then don’t show it to them if you succeed in taking it without them noticing.

I would be hesitant about asking a child under six to ‘smile for the camera’ or to perform for others. Their intrinsic worth is not about their appearance, it is because they are delightful beings.

Find Out Here
Go to mobile version
We use cookies to ensure that we give you the best experience on our website. If you continue to use this site we will assume that you are happy with it.Ok

ANC Package
Go to mobile version
We use cookies to ensure that we give you the best experience on our website. If you continue to use this site we will assume that you are happy with it.Ok