The One Parenting Tip you Should keep Talking About - MumsVillage 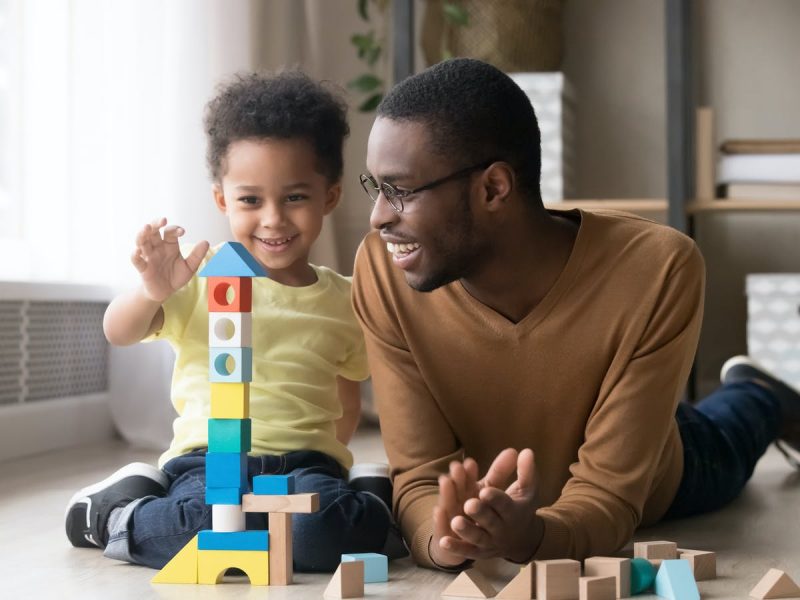 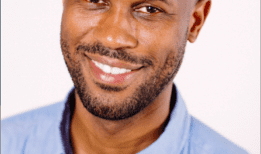 Other Articles from Christopher Madison

The One Parenting Tip you Should keep Talking About

Parent talk in the first four years of life is the gift propelling our brains to develop to their optimum potentials.

A groundbreaking study called Thirty Million Words found that some children heard thirty million fewer words by their 4th birthdays than others. The children who heard more words were better prepared when they entered school. These same kids, when followed into primary school, had larger vocabularies, were better readers and got higher exam scores. 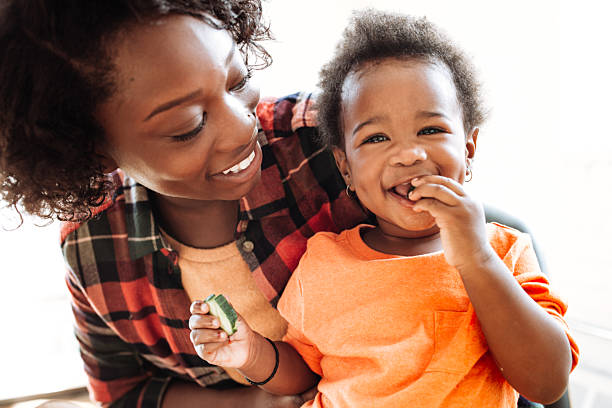 The process is so effortless that most parents are not conscious of it.

A child’s brain, unlike the rest of the organs, is basically unshaped. It is dependent on the environment for stimulus: parent talk. Those first four years, when 85%  of our biological brain growth happens, parent talk is the brain’s essential nutrition. At no other time in life will brain growth be as robust or influential. The bottom line is regardless of language: Children from word-poor homes ended up with smaller vocabularies and worse school performance. The kids who started out ahead stayed ahead; the kids who started out behind, stayed behind. 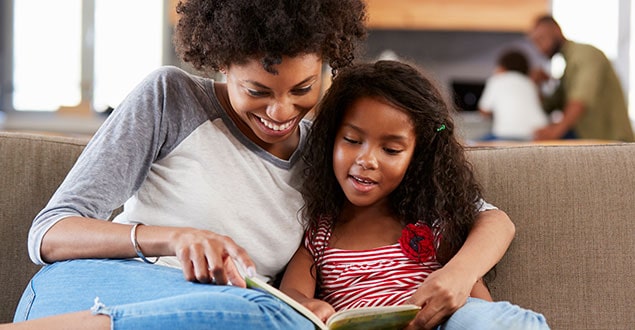 Kenyan studies have also demonstrated this same large inequality in children’s early language environments, with children from families of a lower socio-economic status hearing fewer words than their peers from a higher socioeconomic status. Clearly, not having money in your pocket has never made a brain not grow. But, the more parents talk, the more words they use, the smarter children get regardless of socio-economic factors. Speech expands their minds.

I’ve heard many young fathers in Kenya say, “I didn’t know I was supposed to talk to my baby until they could say few words and talk to me.” So here is a special note to my fellow Dads: Not spending a lot of time talking to your babies is a huge mistake! You are your children’s first and most important teachers. The new way to think is, “the most important time to spend with my children to give them a good start in life is the first 4 years.” 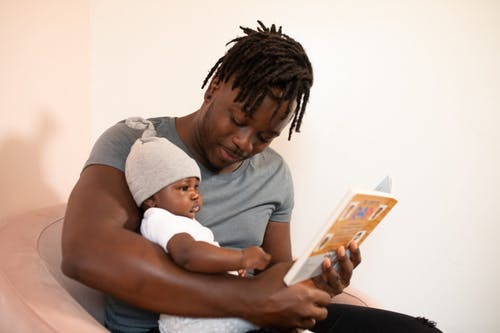 The amount of words a child is exposed to before four years is also significantly correlated to the child’s future IQ.

The more parents talk to their children, the faster children’s vocabularies grow and the higher the children’s IQ test scores are at age four and later.

In the spirit of the article, talk to us. What do you think? Is early language exposure more important than money? Share your experiences and opinions below.

Parenting Hack : Is your Toddler Ready for Potty Training?