My Journey with a Preemie Baby (Part 1) - MumsVillage

Be who you are and say what you feel because those who mind don't matter, and those who matter don't mind. Dr Seuss 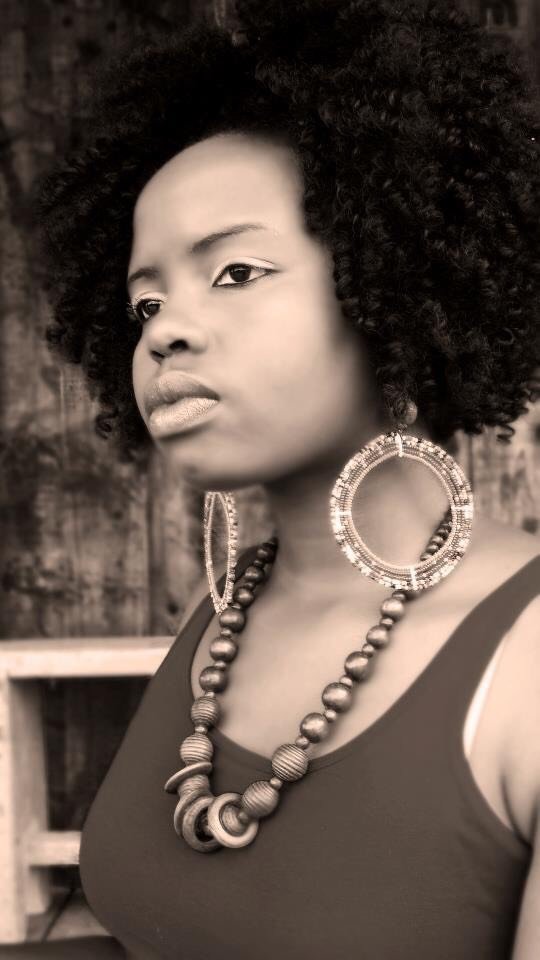 Other Articles from Risper Oluga

My Journey with a Preemie Baby (Part 1)

Home » Pregnancy & Parenting » My Journey with a Preemie Baby (Part 1)

Cervical insufficiency also known as ‘’short Cervix’’ is a condition that makes a woman’s cervix unable to hold a pregnancy to full term, unless support is added which most commonly is a stitch placed to hold. Mine was diagnosed after I lost my second pregnancy at exactly 16 weeks, same time as the first.

I found out I was pregnant again around October 2017 on a Tuesday evening after about a year of trying to no avail. In fact I was out that previous Friday, and I think about two weeks before I’d had my period, so pregnancy was the last thing on my mind until I had a three day hangover accompanied by nausea, diarrhoea and fatigue.

Excitement! I was so happy, my partner and I were nothing but grateful and nervous at the same time. Having lost two consecutive pregnancies, being skeptical was the last thing we wanted. We broke the news to our closest circle and they all silently prayed for us knowing the risks that may be involved. This time, at least, we knew our situation had a solution; tribute to all other women unable to have babies or keep losing but have no idea what could be the cause.

A scan showed that I was a little over 4 weeks so I had to be very fast and scheduled a stitch for my 12th week. After the procedure, I kept very hopeful and even went back to work in January 2018. On my 22nd week the stitch came off. What? I have never been so scared. I wondered how it happened but I could still feel my baby kicking, if that was her way of letting me know everything will be okay, then it worked. I went in for a second stitch the very next day which was a major procedure. Thankfully I pulled through and was out of hospital after one week. At the back of my mind I kept thinking, ‘’oh God, what if I have a premature baby in the end, I’m so not ready for this’’.

After about 4 weeks, on April 3rd 2018, a day after Easter Monday and on my 28th week, I gave birth to my daughter via emergency C-Section.

This was after a good month of bed rest with only bathroom privileges. I could not explain my joy, it was like, fine I expected it, but not to that extent. Finally I had my baby!  But I couldn’t hold her nor could she lie with me on my ward bed. I could hear her cry from my ward bed and despite difficulty walking I would go in to NICU to see if she’s okay. I couldn’t hold her! How can you comfort your baby without that touch? All I could do was sing and hope that she would hear me, her mummy who loves her so much!! I knew I had to be strong, but nothing prepared me for the next few weeks.

My doctor said I was okay to leave in three days, I couldn’t imagine myself going home without my baby, it just wasn’t going to happen. After asking my baby’s doctor how long until she can come home, he smiled at me and said “not in a while, but she’s fine.” Wow! How now! ‘’A while is how long exactly?’’ I asked, he goes ‘’ You were due in June right? So until then is the only timeline I can give you.’’ My heart was broken, I didn’t know if I could manage. Thankfully I had my sister–in– law who went through the same experience with her twins at the same hospital, with the same doctor and her stories sort of prepared me, but nothing and no one prepares you for the emotional turmoil.

The first days after being discharged were so tough; I cannot describe it enough for one to understand. I couldn’t sleep for the first few days. I was either awake expressing milk or just waiting for morning to come so I can go to the hospital.

I found out that there were classes offered to teach new mums on how to wash, change baby’s diapers and just other basic tips about taking care of newborns in a small sterile controlled room, which would be my nursing center for days to come. I remember how disappointed I was when I walked in, all these mothers holding their newborns, sharing their normal birth stories. I would listen and just wonder, can’t they ask me? I was craving for someone to talk to. That was definitely the last day I would attend such a class. Instead, I would come in later from around noon when I’m sure the class is done and sit down to express milk all day. The system was to manufacture and produce (eat! eat! eat! and express!), up to about  4 – 6 times a day, depending on the baby’s feeding schedule. My baby started at 3mls per hour, so obviously the milk I produced was surplus, but I was advised to keep going so the nurses would store the excess in a freezer as the feedings were to increase over time.

I first met Annyta a day after I had my baby. I was struggling to figure out how to use my breast pump, and I wondered how calm and composed she was. ‘’She can’t have gone through my experience’’ I thought.

Only to realize we were in the exact same boat. We would sit in that room for hours, sharing our stories. Whenever I’d get tired she would chase me away to go and rest.  I didn’t know that was the beginning of a secret bond that was to be shared amongst ourselves and few other women with similar stories. It all started when we would make conversations with other clueless mums while showing them how the process works, and walking them through it. Some lost their babies, some came after us and went home with theirs before us, some stayed and we became quite close – checking on each other’s babies, being a shoulder to cry on in tough times, sharing tips and gossiping about the nurses.