Real Dad Story: The Kitchen is Not Out of Bounds for My Sons -Narok Pastor - MumsVillage

Other Articles from Miriam Leseni

Real Dad Story: The Kitchen is Not Out of Bounds for My Sons -Narok Pastor

Home » Pregnancy & Parenting » Real Dad Story: The Kitchen is Not Out of Bounds for My Sons -Narok Pastor

Pastor Daniel Kileteny believes that men should do more to support their wives in raising responsible children and that the kitchen is no longer out of bounds for boys. His gospel goes against the norm in many marginalised communities even where both parents are educated. 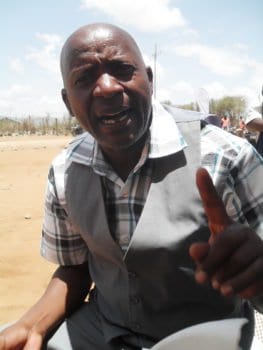 Pastor Kileteny has 10 children; 7 girls and 3 boys “all my children are raised to believe they can excel in whichever field that they choose and they are supported to do so. They also know that if the girls can cook, the boys can too.”

The children are all one or two years apart and the first boy is in his early 20s.  “Whether you are a boy or a girl, you need to eat in a clean plate so you should have no problem cooking and cleaning plates,” Kileteny emphasizes.

“The boys wash their clothes from an early age. They have a duty roaster where one boy takes charge and then they rotate so that they learn to do things as a team,” he adds.

But his parenting style has not been without its challenges and most of all, from the women in his household who say that “they will look bad if neighbors find the boys washing dishes. The neighbors used to be very shocked by how we run our household.”

In a culture where a girl is expected to adhere to traditional norms of what it means to be a woman, how these girls are perceived is important to them. 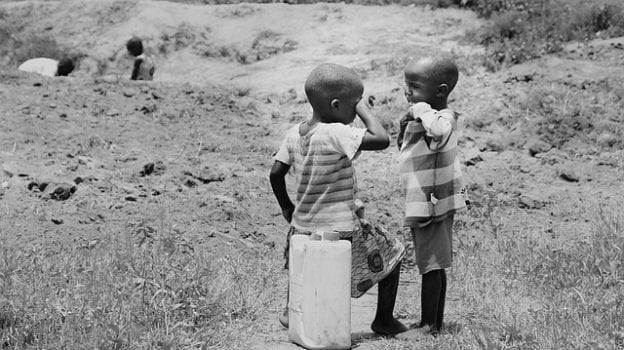 “My daughters have as much homework as the boys, but they fear that word will spread around that they are lazy and have to be helped by their brothers, so in many cases, they slept at midnight trying to do everything,” the pastor says.

“There was a time when I thought of punishing my girls if they do not let boys wash dishes and clean the house. I have really tried to show my daughters the bigger picture.”

According to the pastor, the girls fear also feared that they would not be considered ‘wife material’ if people find out that their brothers are cooking while they do their homework.

“But I told my daughters that they should not worry about such things. That they will marry men who understand that the world is not the same anymore. When you do not instill some sense of responsibility and accountability in your children both boys and girls, the consequences will be ugly.” 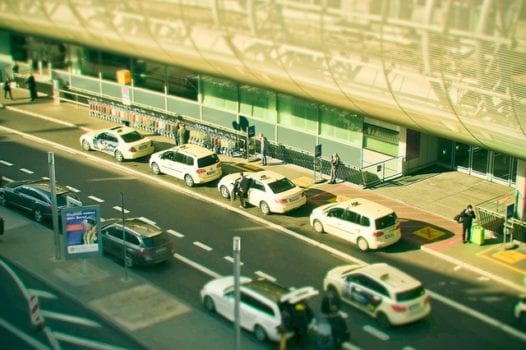 Pastor Kileteny’s work running his taxi business and farming, would take him away from home a lot, so he was unaware of what his daughters were going through. When he found out, he lay down the law. “I made it very clear that people will be punished for not following my rules,” he says.

“We do not parent in isolation but as a community and I also used to worry about what other people will say about my boys doing household chores, but I know I am doing the right thing, so I keep doing it,” he says.

This gospel of equality has also not been received well in the community where he serves as a man of the cloth.

“The community says that we are going too far in embracing cultures that are foreign. People do not understand that it benefits everyone when we raise young men who can empathize with women and support them,” he explains.

But it is not just his daughters who resist having their brothers do household chores; their mother is not fond of the idea either.

“She says that boys must be boys and girls must do the chores that other girls are doing. But I tell her that girls can perform better in school, and be more productive if we lighten their load.” 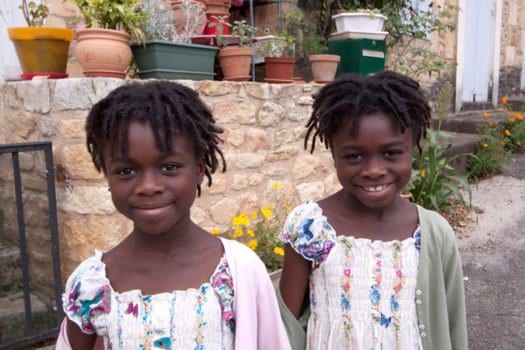 Pastor Kileteny has also had elders come to his house to raise issue with the “strange” teachings that he has been spreading around.

“But I remain strong in my conviction. Girls cannot be cooking and cleaning while the boys do their homework and still expect them to perform well in school and to later join the university,” he says.

Kileteny has seen many families in various parts of the region remain firm and stable because of financial and leadership support that they have received from their daughters.

“The world is changing and those who are resisting the call for equality in the way we raise our children will be left behind. I am not saying that there is no difference between a boy and a girl, there is, but it is merely biological.”

Further adding, the reason that fewer girls take on sciences in school is because of stereotypes and also, “too much is expected from the girls. They are children but caregivers and mothers at home looking after everyone.”

He encourages parents to start a duty roaster when the children are still young so that they all grow understanding that there are no chores for boys or girls.

“If you start delegating duties that are traditionally for girls to your boys when they are already grown, there will be resistance, start early so that there is fairness in the home,” he says. 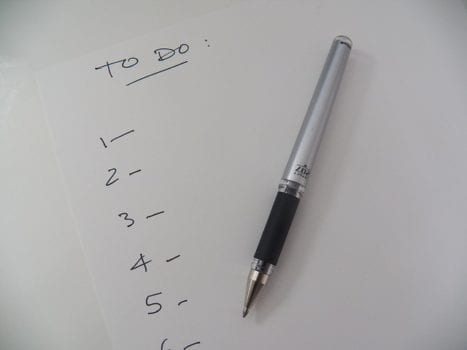 Pastor Kileteny believes, when parents begin to break gender barriers when the children are young, even when they interact with other children there is an understanding that there are many ways to get the job done.

“This open mindedness is very important since we are living in a world that demands a lot from all of us,” he says.

Besides the parents doing their bit, Kileteny says that the children must be raised to understand that the buck stops with them.

Kileteny notes that a vital lesson for all children is to realise that they are not living for their parents but themselves. He says that running his taxis, he has had a front row seat to the life that awaits children when they are not in the care of their parents.

“Raise your child in such a way that he will become the husband or wife that you would want for your child,” he advices.

Kileteny has not allowed the continued backlash he receives to halt his campaign for a more level field in the household. 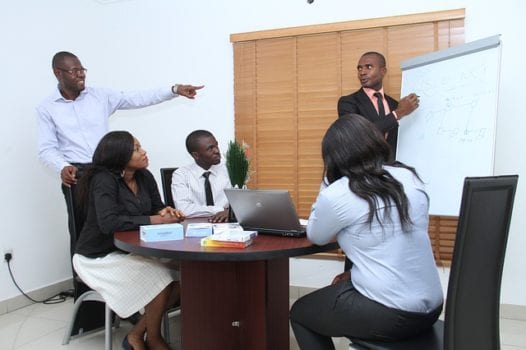 “I teach in seminars and I tell people that the home is where the children should first feel that they are treated fairly. When girls grow up doing everything, they can become resentful of the opposite gender,” he says.

He says that parents go as far as forcing their daughters to supervise and ensure that the boys do their homework but who supervises the girls?

“In my household come rain or sunshine, everyone will carry their own cross. Even when they themselves do not see the sense of what I am doing now, one day they will be greatly that I raised them the way I do,” he ends.