Mum Tip : How to cope with Colic and Reflux -MumsVillage

Other Articles from Patricia Wanjala

Mum Tip : How to cope with Colic and Reflux

Home » Pregnancy & Parenting » Mum Tip : How to cope with Colic and Reflux

A:  Kizzy Levi 32-year old mother of one, responds: For colic most people recommend dietary changes, but sometimes such changes are impractical.

I have found it more useful to try to get to the root cause, and to incorporate certain principles from alternative medicine. Colic refers to gas bubbles in baby’s stomach that are quite painful, resulting in prolonged crying. Certain over-the-counter remedies are quite common, but most of these only offer temporary relief, if any. Gripe water is contra-indicated because it is may contain alcohol, which can be damaging for baby’s liver. 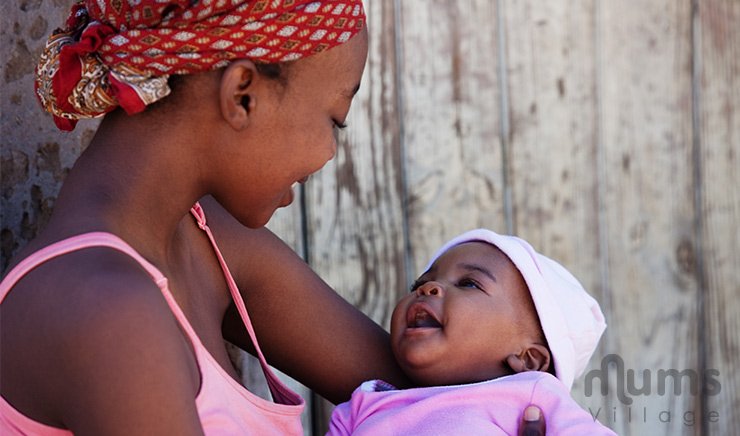 Other so-called Colic relievers may also contain harmful chemicals, which may bring on unwanted side-effects. I personally found that homeopathy helped in my baby’s case. According to the Book “What to expect in the first year,” homeopathic granules have no side-effects and are worth a try.

Chamomilla helps relieve the pain of colic, lycopodium deals with the gas and irritability and pulsatilla soothes a clingy child. Ayurvedic remedies are also effective and these include dill seed, fennel seed and fenugreek.

Chamomile and peppermint tea are mild and easily available digestive soothers you can try.

These are usually indicated for the mother to drink, but some Mums have also had success in giving baby a teaspoon as a therapeutic dose. Anise seed, cinnamon bark and ginger also have anti-colic properties when made into a tea. Sometimes the prolonged crying of colic could be a result of trauma in baby from a difficult childbirth. This can be resolved by a visit to a licensed cranial osteopath. Some mothers say that taking probiotics helped solve their digestive difficulties, which resulted in colic relief in baby. Leaky gut syndrome in mother is often reported to be at the root of colic.

This would require mother to eliminate from her diet foods containing common allergens such as dairy, gluten, peanuts and soy.

Birthing Expert Lucy Muchiri also indicated that colic results from incomplete digestion of larger proteins in the mother. One suggested remedy would be digestive enzymes from your health store or larger chemists. Those containing Pepsin, Papain, Bromelain or Betain HCL commonly help to break down foods high in protein. These reportedly help to alleviate colic because when such heavy proteins( like red meat and beans) are broken down properly into smaller amino-acids, the milk is much less troublesome to baby.

If baby’s colic is severe and includes symptoms such as reflux, spitting up, arching of the back and extreme pain, you might want to have him checked by a pediatric gastroenterologist . As distressing as colic is, remember that by the third month as your baby’s digestive system matures, it will pass.

What other advice would you give a new mum whose child is experiencing colic?

You may also like: The Best Baby Bottles To Help With Colic and Gas