Single Mums, are you ready for a Rainy Day? - MumsVillage 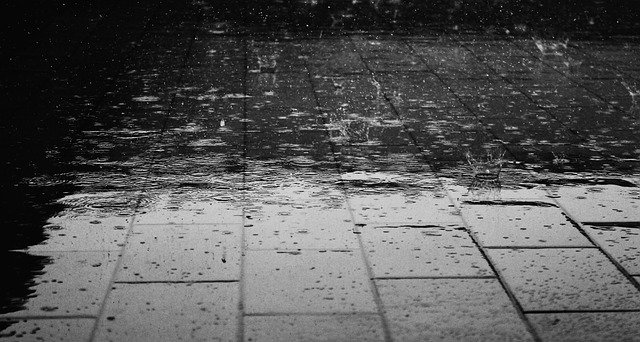 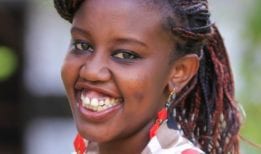 Other Articles from Ivy N. Muigai

Single Mums, are you ready for a Rainy Day?

Home » Pregnancy & Parenting » Single Mums, are you ready for a Rainy Day?

Unless you’re immortal, you need life insurance, so goes the saying. The idea of death and finality of life is one that troubles even the strongest of hearts. According to the Good Book, he that is wise thinks more of death than having a good time.

This begs the question, do we think about what will happen to our children should anything happen to us, especially single mothers who often play the role of both father and mother?

Single women give themselves completely to the development and happiness of their angels, sacrificing their all for their kids to live a comfortable life. With the strain of having to be both provider and care giver, the pressure is intense and often builds up into an unhealthy mountain of stress.

This is where the magic nine letter word comes in; the concept that has saved many who sacrifice and commit to securing their children’s future; insurance.

Rose Wangari, is a single mum, who loves her one year old with all her heart. Her days are characterised by laughter, tears, wails, happiness, stress and of course, poop. Hawi is her world and she sweats all day, with the help of her family, to ensure that he lacks nothing; that he has food, clothes, diapers, access to quality health services and a roof over his adorable head.

Rose is keen on securing her future and has committed to putting away some funds for a health and education policy for her son, even as she struggles to make ends meet.

The only question left to answer, is what happens to the future of her son, should anything, God Forbid, happen to her? What can he lay claim to in such a scenario?

A key challenge single mothers face is financial stability, especially if the father of her child is living and is un-supportive. The challenge of affordability of a life policy weighs heavily on Rose’s heart, even as she grapples with understanding the value of life insurance.

In the same predicament is Maureen Wangui, a 30 something single mother of two kids who just secured a stable job after years of relentless searching. She understands the importance of securing a life policy but she is already stretched in attending to the needs of her kids, who are both in school.

In her opinion, it is extremely important to plan for the future of her kids, should anything happen to her, but she wrestles with the challenge of having enough to put some away for later.

Maureen, who is not fully supported by the fathers, is also working towards trusting insurance companies enough, to make the sacrifice.

Preparing for the Future

The similarities between Rose and Maureen are clear, but the glaring concern they both share is affordability. Is life insurance affordable for the struggling single mum? The beauty is that the world has changed and noting the increased need for such a policy, there are affordable insurance plans already available in the market.

In addition to insurance, the idea of putting together a will comes to mind. Now, this may seem like an idea for the old man or woman awaiting death, but all mothers are advised to get on it and begin to plan for the unexpected.

An additional profitable step to making sure your kids are sorted, is preparing a list of important documents and giving this to one’s most trusted person who can look out for the young ones, if anything happens to you.

These are just a few ideas to challenge you to think about the security of your children’s future and empower to begin the unavoidable process of preparing for tomorrow.