A Letter to a Mum Barely Keeping it Together - MumsVillage

An Open Letter To A Mum In Need

Home » Pregnancy & Parenting » An Open Letter To A Mum In Need

At the ages of 20 and 21 respectively you married your husband married prior to your completion of college. You had a plan: college now, family immediately afterwards. It wasn’t until 6 months later that your husband was diagnosed with multiple sclerosis, a disease that could surely impact his fertility. You suddenly felt the need to hurry and try to maximize his chances, though ironically you were the one who had fertility struggles.

Almost as easily as breathing, friends around you were getting pregnant and becoming mothers – but you weren’t. “My periods are irregular, but I’m having them, which means everything will work out”, you thought. Months passed and you sought a fertility specialist who then prescribed an oral medication encouraging ovulation. Soon after, you delivered four children of your own and one as a surrogate. It was during testing for this surrogacy that you received proper diagnosis for Polycystic Ovarian Syndrome (PCOS).

When you became pregnant, for the first time in almost two years you could breathe. It was manifested right before your eyes the realities of infertility within the your community. “Giving it up to God” put destiny to chance, while medical consultation relieved your concerns. We are often told that seeking expensive medical help is for the wealthy, or at least not for the less fortunate. Understandably, you felt all alone being young, African and infertile. But in reality you were quite the opposite.

You were a first generation college student with a passion for history and law. Against the advisement of relatives convinced everything you’d need was in the limits of your home city, you moved to another city that wasn’t exactly driving distance of the one you were leaving. In this new city you married a man your parents approved of and that treated you as they’d like you to be treated. Together you had two children.

As time progressed this man you married and saw as the father to your children revealed himself to be a new person entirely. A once honest man was no longer honest, a once kind man was no longer kind. Your children grew accustomed to hearing the two of you argue late at night, which was the only time he was home anymore.

When things grew to be enough, you separated and then divorced. The family had enough funds to get by with essential resources but nothing more. Your children remained with you, though in their adolescence displayed characteristics of their father. They grew angry, depressed and lived daily trying to silence a complex of not being worthy.

You spend each day convincing them that they are worthy and appreciated. You put them through college and raised two adults who will better this world. You are the reason they are exemplary in spite of the odds against them. You are their hero and mother.

You are often told that you need to be a “good mum” meaning being constantly funny, witty, available and essentially flawless. As a secret from me to you, this is not a “good mum”. Good mums are not formulaic and without flaw. Good mums allow themselves to thrive despite divorce, mental illness, infertility, child loss, stigmas of race and anything else that can and will try to bring a mother down. Good mums are human. To the mum in need of hearing this letter, I surely hope you do. 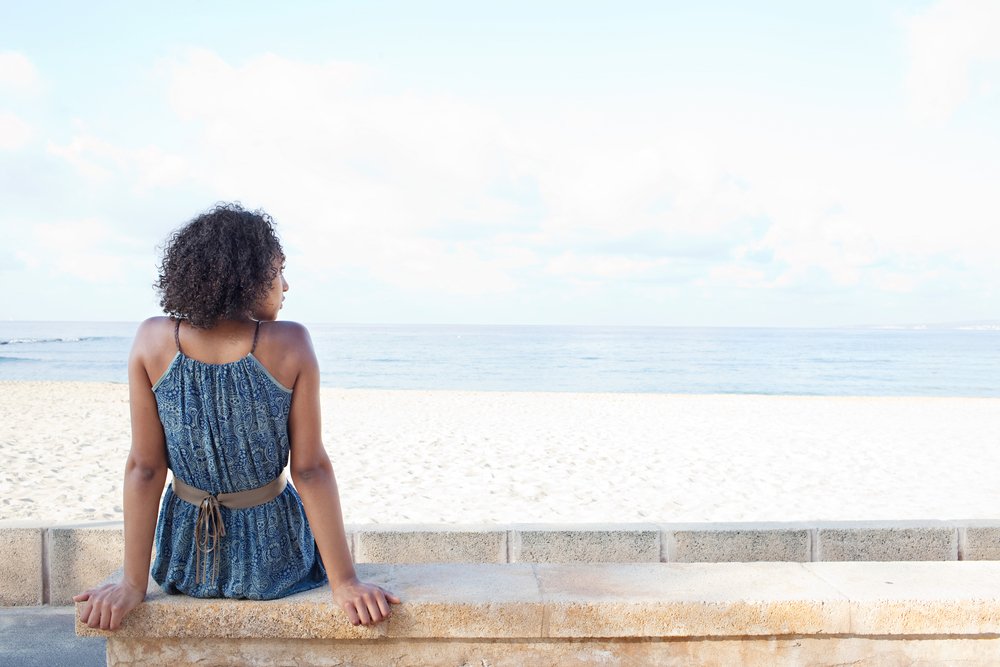 You may also like: A Kenyan Mum’s Response to Chimamanda’s letter

What Women Should Know About Polycystic Ovarian Syndrome (PCOS)

Register for our weekly newsletter and follow us for more fertility and PCOS information on our MumsVillage Facebook page!