Healthy looking baby in the incubator? It's not always what it seems... - MumsVillage

We never know the love of a parent until we become parents ourselves. Henry Ward Beecher 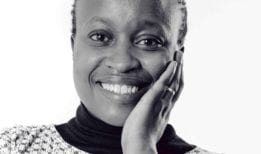 Other Articles from Joyce Mwangi

Healthy looking baby in the incubator? It’s not always what it seems…

Home » Pregnancy & Parenting » Healthy looking baby in the incubator? It’s not always what it seems…

My first living child was born at 34 weeks weighing a cool 2.55kgs! Looking at in her incubator, this was nothing short of a miracle because since she was 28 weeks she had been threatening to pop out.

Bearing in mind it was after two previous miscarriages accredited to fibroids and having undergone a myomectomy to boost my chances of being called a mommy: I was smiles and jitters.

I had been admitted to hospital thrice just to calm down my system, read premature labour. Got as many  steroid injections to accelerate lung development in the baby, was put on bed rest in between the hospital admissions: we did everything humanly possible to ensure this baby lived. She did come, alive and well and our hearts were full of joy and gratitude to God.

Off to the nursery she was whisked and into an incubator. Not sure why, maybe from chance or plain randomness in a nursery with more than 10 incubators  and as many tiny little babies occupying them lined on the walls my daughter was put into the first incubator near the door. So everyone who walked in would literally steal a quick glance at her.

Opposite the nursery the hospital had a mothers room, mainly used by mothers of the babies in the incubators to express milk for their tiny miracles.

So I am the newbie mommy in the mother’s room. I walk in and meet friendly faces, they warmly welcomed me. Gave me a quick tour of the room and made me feel so at home: hardship has a way of bonding people, strangers included. It was in this room that the statement was made: “whose child is that in the first incubator? That baby is so big, what Is she doing inside an incubator?” I literally started to slide off my seat, wishing the ground would open up and swallow me or I could just disappear, whoof! Well I didn’t, so very faintly I replied: “she is mine”.

And a thousand eyes turned to me, ok maybe just around seven pairs of eyes, but I could feel the judgment. Why? Most of the babies in the incubators weighed less than 2kgs some even less than 1kg. The lady who had asked the question her baby was in the range of 900grams. After drinking in the stares, I repeated “she is mine; she was born at 34 weeks and weighs 2.55kgs”

My baby girl had chubby cheeks, if you see her first day photos those cheeks are almost hanging. She did not stay in the incubator for long, thank God. Two days later she was able to breathe on her own without the tubes and I went with her upstairs to ward.

My second born was also born at 34/35 weeks. However unlike his sister, he spent a longer time in the incubator with oxygen pipes and masks to aid in his breathing. The whole shebang! They would allow me to remove him slowly from the incubator, hold him kangaroo style and even try to breastfeed him slowly.

One day I walk into the nursery and voila, there is a big baby sleeping comfortably in one of the beds. And I asked out loud? “Whose baby is this, she is so big? What is she doing in the nursery?” 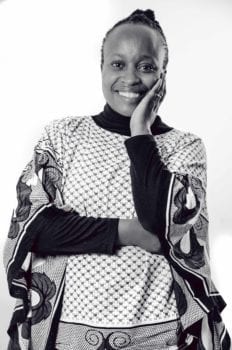 I had come full circle in this matter literally speaking. Immediately the words left my mouth, I smiled and then said I am sorry. I remembered my experience almost two years before and I understood. 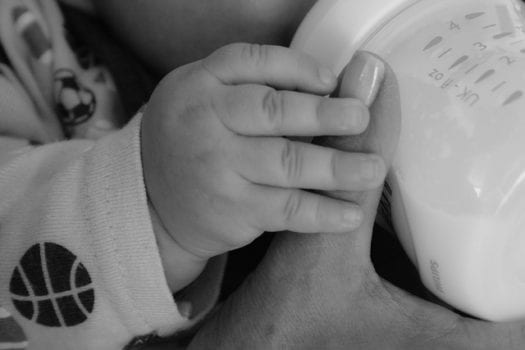 But that doesn’t negate the experience to the owners it just deprives us an opportunity to learn, be human, and extend kindness that will most definitely never be forgotten!