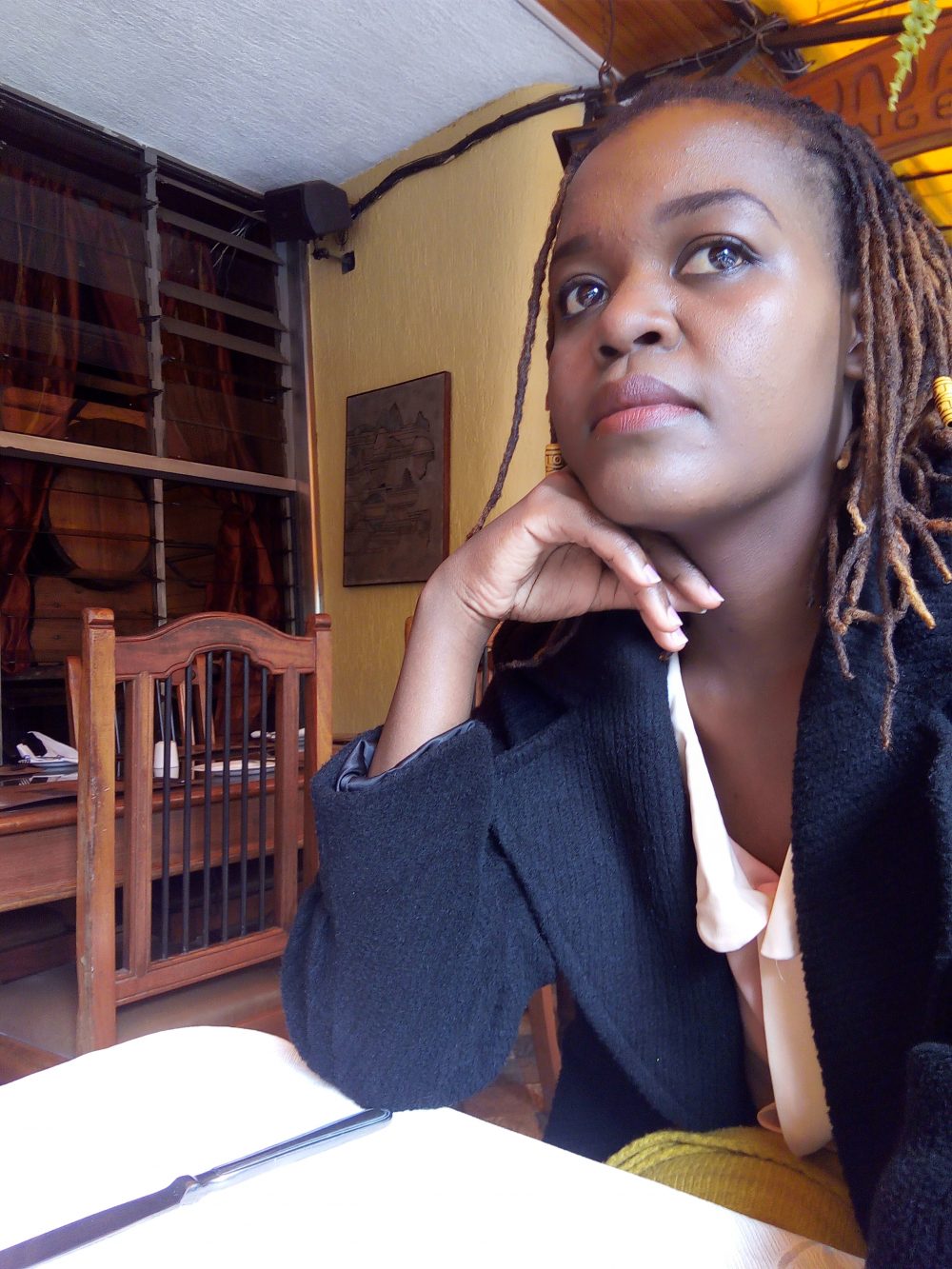 Mummy Brain is a Serious Thing!

To be honest, at this point in my life I’m not even sure I want another bundle of joy. The thoughts that run through my mummy brain overwhelm the joys of motherhood. Will the next one bundle up my memory? Does mummy brain get worse or does it remain the same with every baby? I’m certainly afraid to find out. Being forgetful after giving birth is something that most mothers go through, especially first time moms.

I did some research and confirmed that mummy brain should definitely be considered a medical condition. If you find yourself standing in the middle of a room wondering what it is you’re doing you might be suffering from it. A friend once told me she wrote down a few things  to remember that she never got around to doing. When she later referred to her notebook, she had no idea what she needed done because she’d written most of it down in short forms. She couldn’t for the love of her remember WTH those abbreviations and shortened words meant.

It’s that serious, it’s not even funny. Ok, maybe just a little bit.

I also find being forgetful my biggest issue. It’s safer to have my phone calendar filled with reminders than risk misplacing a notebook. It doesn’t matter that they are what my “normal” or better yet pre-baby brain would consider irrelevant. There’s one mum who stuck a post-it note on her baby so not to forget. Sounds awful, but the need to go to such extremes to avoid completely forgetting important things is necessary. That was definitely a smart move on her part given she’s always around or with the baby. Another stated that she finds it challenging putting together comprehensive sentences, something I can certainly relate to.

These and a few others are symptoms of mummy brain.

Apparently, if you want your memory to recover sooner rather than later you need sleep!

Proof Mummy Brain is a Thing!

British researchers revealed that the brain of a pregnant woman decreases during pregnancy. Apparently, this also happens when a woman is on her period (gasps a lot of air in shock). The research tested a few very educated pregnant women with an IQ of 110. It’s sad that the testing confirmed their short-term memory and concentration levels had reduced with pregnancy. And there’s still more. Apparently their level of learning new information was in the lowest 5 percent as compared to non-pregnant women. And you say you want to get pregnant!?

But don’t mind me, go for it. You’ll be fine and here’s why.

The Reason It Happens

A new mother learns so much information all at once about taking care of a newborn. Furthermore, she is occupied with thoughts about keeping the baby alive and healthy. All these consume the brain and lead to what we refer to as mommy brain. There is also the fact that the emotional part, the amygdala increases while the logical part decreases for a mother. It is a  change that helps a mother be a better and more responsive parent, which also happens to the father.

Now that I’m aware of it, I’m so keen about what I do and what I think about. It has led me to conclude that anything I happen to forget is not as important in the context of life at that particular point. Pregnancy and motherhood changes you physically, emotionally, and  psychologically for the betterment of you and your baby. Go with it! I was told my brain will go back to normal, maybe it did and I forgot, I don’t know! But the fact remains that these changes  are welcomed and much needed. I may have forgotten how I wanted to end this paragraph, but at least I know I’m an awesome mother!

Postpartum Bleeding: What to Expect

How To Regain Your Self Esteem After Pregnancy