World Health Organization estimates that 800,000 people die from suicide every year which loosely translates to one person dying every 40 seconds. But considering that in many areas suicide is stigmatized and even illegal thus under-reported the numbers are higher.  The thing is, most people have considered suicide more than once (in this case we’re looking at the under 29s). It was reported in 2014 that suicide was the 2nd leading cause of death in teenagers.

This year’s theme for the World Suicide Prevention Day was “Working together to prevent suicide.” 4 out of 5 attempted suicides give clear warning signs  thus suicide can easily be prevented. You could simply show  the victim that you care. Many suicidal people simply feel like they are alone and their situation is hopeless thus suicide is the last and only option.

Okay, so what does this have to do with me?

With today being World Suicide Prevention Day, we need take a look at how serious this matter really is. An official report done also shows that more men are likely to commit suicide than women as out of the 421 suicide cases in 2017, 330 involved men. The World Population Review ranks Kenya at position 114 among 175 countries with the highest suicide rate.

In Kenya suicide is illegal, it’s categorized as a misdemeanor and if found guilty an imprisonment not exceeding 2 years is dished out. Many cultures have  stigmatized it and cases of attempted self harm are treated as evidence of a curse thus cleansing rituals performed.  A World Bank report released last year shows that a total of 1.9 million depression cases were reported in Kenya by 2015. The report ranked Kenya as the sixth country with the highest number of depression cases among African countries.

Suicide is the second leading cause of death among youth in the 15-29 age bracket. 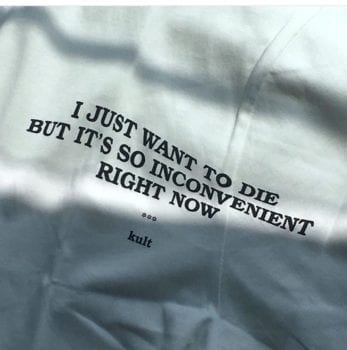 Suicide is the act of voluntarily and intentionally taking one’s life or hurting oneself often associated with many mental illnesses such as schizophrenia and depression. One thing you learn from past tragedies is that suicidal thoughts don’t discriminate — and often, you only see the signs when it’s too late.

As a parent you need to be aware of the signs of a suicidal person:

When you get over the wave of emotions of finding out your teen wants to attempt suicide or after they actually do, you’ll need to do something. But know that you have not failed as a parent and don’t relive the past trying to figure out how you missed the signs, look to the future.

Do not feel alone, many people have been through the same thing and some have come out stronger but others sadly succumbed.

“In January 2017, an 8 year old,Gabriel Taye, took his life 2 days after being knocked unconscious by peers in a school bathroom.” 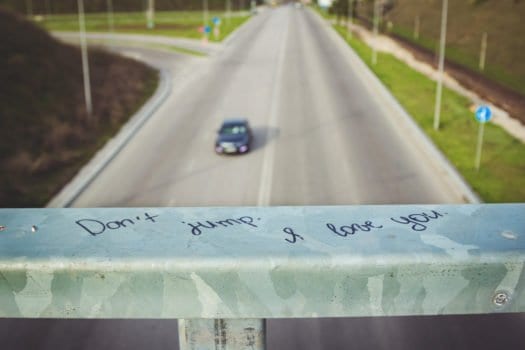 “A 16 year old boy, Jamie Njenga took his life after playing the Blue Whale challenge online which encourages suicide. The game involves 50 challenges given by an administrator which upon completion require photographic proof. The 50th and final challenge is committing suicide. The game has taken more than 100 lives worldwide. The teen reportedly messages his friends to say bye and googled how to hang himself.”

“Jane was 16 when she started playing around with the idea of suicide. She’s now 23 and has attempted suicide 5 times.”

“13 Reasons Why documents the life a teenage girl who takes her own life by slitting her wrists in her bathtub. She sends tapes to a number of people she believes are responsible for her death. It may shock you what she went through. Though it may be fiction, your children may be going through it too.”

Please seek help if you are experiencing self harm thoughts or do know someone who is. If you are suicidal yourself you can call 1190 for free and get the help you seek. You can also go to befrienderskenya.org.

10 Psychiatric Hospitals and Clinics in Kenya