You Need To Have This Talk With Your Teenager - MumsVillage

Dear Parents, You Need To Have This Talk With Your Teenager

Home » Lifestyle » Dear Parents, You Need To Have This Talk With Your Teenager

Oh the mountain that is Teenage Dating! I don’t call it a mountain because mountains are breath-taking and the mountain-top experience is amazing (though teenage dating can be that).

I call it a mountain because a lot of people want to climb one cause hey, why not? It would be cool to say I’ve climbed Mt. Kilimanjaro. Beginning a journey without a purpose, direction nor knowledge is not the wisest choice. I’m not saying that teenage dating is pointless and doesn’t yield anything good, some happy 50 year old marriages began on that very mountain. But mountain top experiences are often short lived and most time is spent on the up hill- the tough part. Additionally, most teenagers don’t have the gear to make it up the mountain. 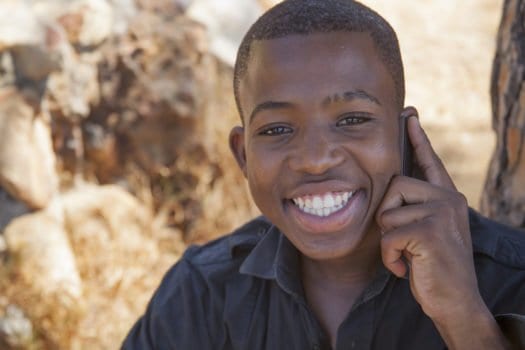 So here’s a breakdown of some of the reasons your teenager is probably dating:

“He’s cute and he calls me beautiful, never hot.”

“I feel like our souls hold hands, all the time. We finish each other’s sentences and he’s always looking into my eyes, heck he gets lost in them. “

“My friends are having sex and I’m curious. I’m not gonna do it with a random guy cause they’ll label me a *$*$* so it has be a boyfriend.”

“I like gifts and you bag the right one, you’ll be showering in them.”

I could list a million reasons but you get the gist but there’s a few things you should also know. African culture from what I’ve seen, heard and been through doesn’t really create a relationship between parent and child where certain matters can be discussed. 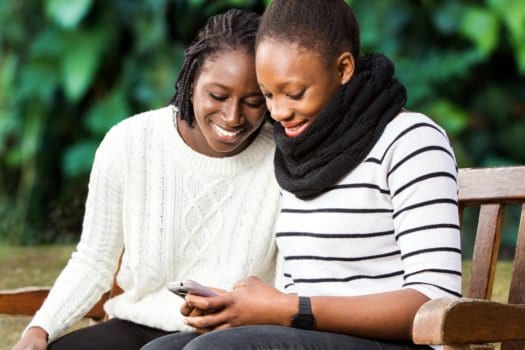 You may have had the sex talk, sure you’re a progressive parent but I don’t think you realize how many young people lose themselves in a ‘relationship’. Quotes are important here because I feel the real use of the word has been lost. You need to have a sit down about dating, what it is and what it ought to be.

There is a well of issues that need to be discussed around this matter, but I’ll keep it short and to the point. Young people including children emulate what they see, so if you yourself as a parent are in an unhealthy relationship don’t be surprised if 30 years down the line your child is in that very predicament.

Teach your teenager to never compromise on who they are as a person and what value there is in doing so. Peer pressure is a powerful force. Don’t force your child to sway in either direction in terms of dating and sex because rebellion is prevalent at this age, so instead impart wisdom, strongly recommend it be followed and pray it is.

Tell them your own experience. For one, I know you probably had a girlfriend you’d sneak off to meet back in the day. Don’t forget you were in the same shoes once. If you’ve made mistakes then it’s an opportunity for them to learn. I’m sure it can make for some funny stories.

Lastly, don’t make assumptions, have discussions. Some personalities will feel inclined to do things they normally wouldn’t do because someone thinks or expects it of them.

You may be a new mum and your son is just 5 but one day he’ll be 17 and you may or may not find condoms in his drawer so it applies to you too mummy. Create an environment that allows your child to be open enough to confide in you about their personal life. You will not regret it.

You may also like: In Search of What Sets my Heart on Fire