It is time for parents to teach young people that in diversity there is beauty and there is strength. Maya Angelou

Other Articles from Santinah Nyagah

Tembea Kenya : How to be Lewa’s Greatest Spectator

Home » Lifestyle » Tembea Kenya : How to be Lewa’s Greatest Spectator

Safaricom Lewa Marathon is one of the toughest marathons in the world and the only one ran exclusively in the wild. It is an annual event held at the Lewa Conservancy to raise funds for wildlife conservation.

This year on the 25th of June will be its 17th edition that will take place in one of the most beautiful and scenic surroundings in the world, Lewa.  Lewa is about 256 kilometers from Nairobi and it takes you about 4 hours to get to Isiolo where the conservancy is located. The conservancy started out as a cattle ranch, later became a black rhino sanctuary and is now the headquarters of a non-profit conservation organisation. 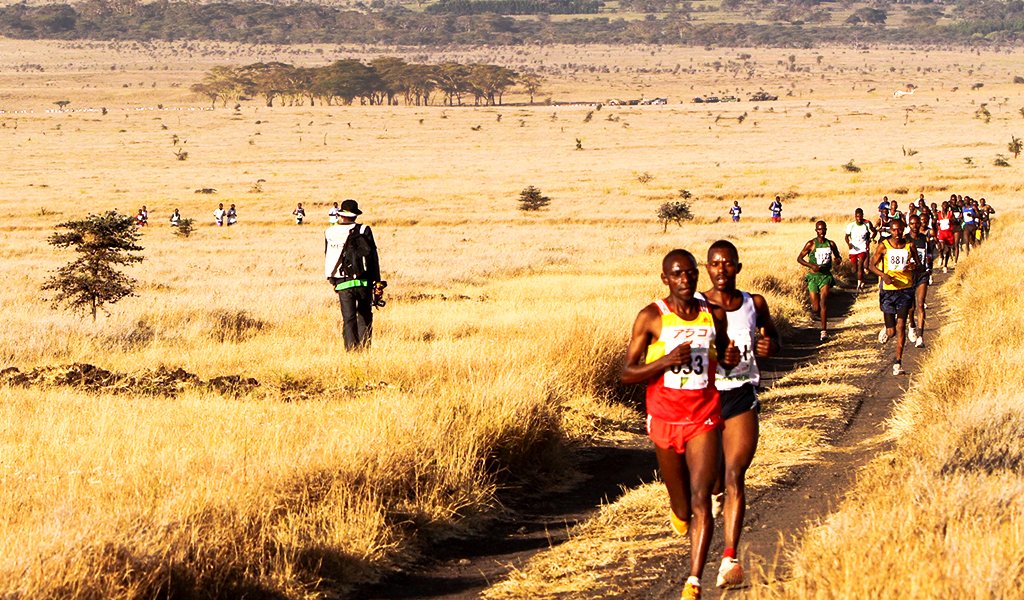 Your drive to Lewa will take you through some of Kenya’s most beautiful towns. Starting from Thika town then north towards Nyeri and drive through Nanyuki before you finally get to Isiolo. As your family gets to Tembea Kenya take a quick stop-over at Karatina town which is home to East and Central Africa’s largest open-air market. 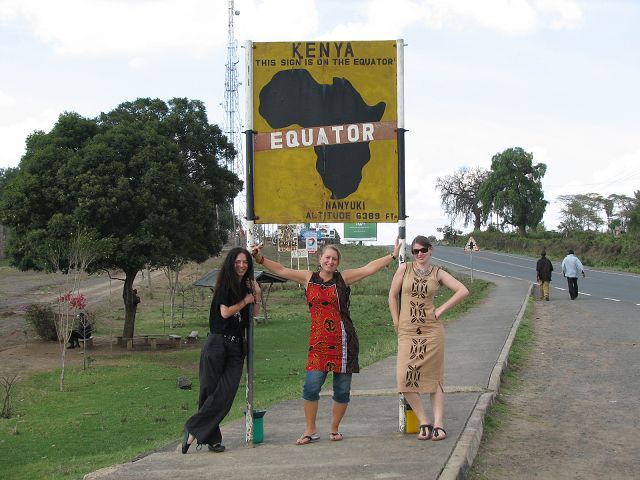 Make a point of stopping at Nanyuki one of Kenya’s most beautiful towns. British settlers first settled there in 1907 and the town has retained its charm to date. Nanyuki is smack in the middle of the Equator. Its Equator point is a great spot for a family or group photo and it is very popular with both local and foreign tourists. The town is home to prominent hotels such as The Fairmont Mount Kenya Safari Club-a luxury resort with very scenic views of Mount Kenya.

What makes Lewa special for families?

Safaricom Lewa Marathon popularity has grown over time and it draws both professional and amateur athletes from all over the world.

The races are divided into 3 categories-the full marathon of 42 kilometres, the half marathon of 21 kilometres and the children’s race which is 5 kilometres. This ensures the whole family will have fun while enjoying the fresh air, beautiful scenery, amazing wildlife as well as raise funds for a noble and worthy cause.

The funds raised through the marathon will help fund conservation, education and community projects. They aim at reducing poverty levels, reduction of inter-tribal conflict and improve the livelihoods and education of the local populations that live in areas bordering the conservancy.

Lewa borders the northern regions of Kenya, this calls for added security to protect its endangered wildlife. In addition, funds go towards raising awareness to local communities to take active participation in conservation efforts and projects. 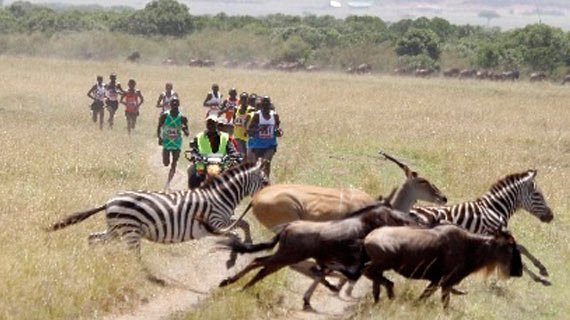 The impressive backdrop to the marathon provided by the wildlife will have spectators and runners get the chance to see grevy’s zebra, black and white rhinos as well as buffalos. The grevy’s zebra at Lewa makes up 12% of the total global population in East Africa. This rare breed of zebra are taller than your regular plain zebra and have a conspicuous white belly and rump. It is impossible to miss these beautiful animals as you enjoy the run.

You have a selection of amazing hotels and lodges in Nanyuki that host quite a number of attendants of the event. If you are planning to attend the event with children, ensure you pack warm clothing and get them  well bundled up as evenings can get rather chilly.

What to expect on the morning of the run…

The race starts at 7 am when temperatures are pretty cool and can get to as high as 35 degrees celsius. Organisers of the race have ensured there are water points every 2.5 kilometres to keep the runners well hydrated. During the run aerial surveillance is provided to ensure participants are kept safe and sound. 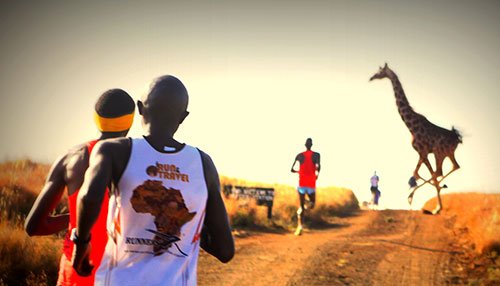 Get Ready to enjoy the Wild with Safaricom.

Enjoy a on the MumsVillageShop. Use STAY10 on checkout.​

Claim Your Discount
We use cookies to ensure that we give you the best experience on our website. If you continue to use this site we will assume that you are happy with it.Ok