How Safe do you Feel in your City? - MumsVillage

How Safe do you Feel in your City?

Home » Lifestyle » How Safe do you Feel in your City?

When Jennifer and her sister moved to their new flat two years ago in Nairobi, they assumed it was safe. There were over 20 houses in the compound, a perimeter wall and a security guard. Sounds pretty safe doesn’t it? Less than three weeks later, their house and two others were broken into.

“I was at a friend’s birthday party and I took a cab home. As soon as he dropped me at my gate, three armed men showed up. They hit me in the face and bundled both of us in the boot of the car. I was terrified.

“After three hours of being harassed by them, they left us on an abandoned road. They took everything, my laptop, kindle, wallet you name it. I am grateful that they didn’t harm me but it cost a lot to replace all they had taken,” recounts Cherono. She was carjacked in December last year.

Jennifer and Cherono’s stories are just two of the many cases reported each month.

Nairobi currently ranks 10th in the most dangerous cities in Africa by World Atlas.

Then there is also the risk of cyber-attacks. A report released last year by the Information Systems Audit and Control (ISACA), Kenya currently records about 3,000 successful or failed attacks.

Yet another report released last year dubbed ‘The City’s Report on the State of Urban Security’ indicated that the Nairobi City County and UN Habitat’s Safer Cities Programme showed that only 18 per cent of the city is safe.

These incidents have only been made worse with technological advancement. Your TV or home theater is no longer your most valuable asset. Now you have to worry about your phones, laptops, cameras and tablets. You might have a security firm on hand but what if nature steps in, like residents of South C and Langata learnt last year.

They were left counting losses after flood waters filled their houses and rendered roads impassable, following a night of heavy downpour. A number of the homes were partially submerged in water and the displaced families had to wade knee-deep through the roads to find their way out of the area. 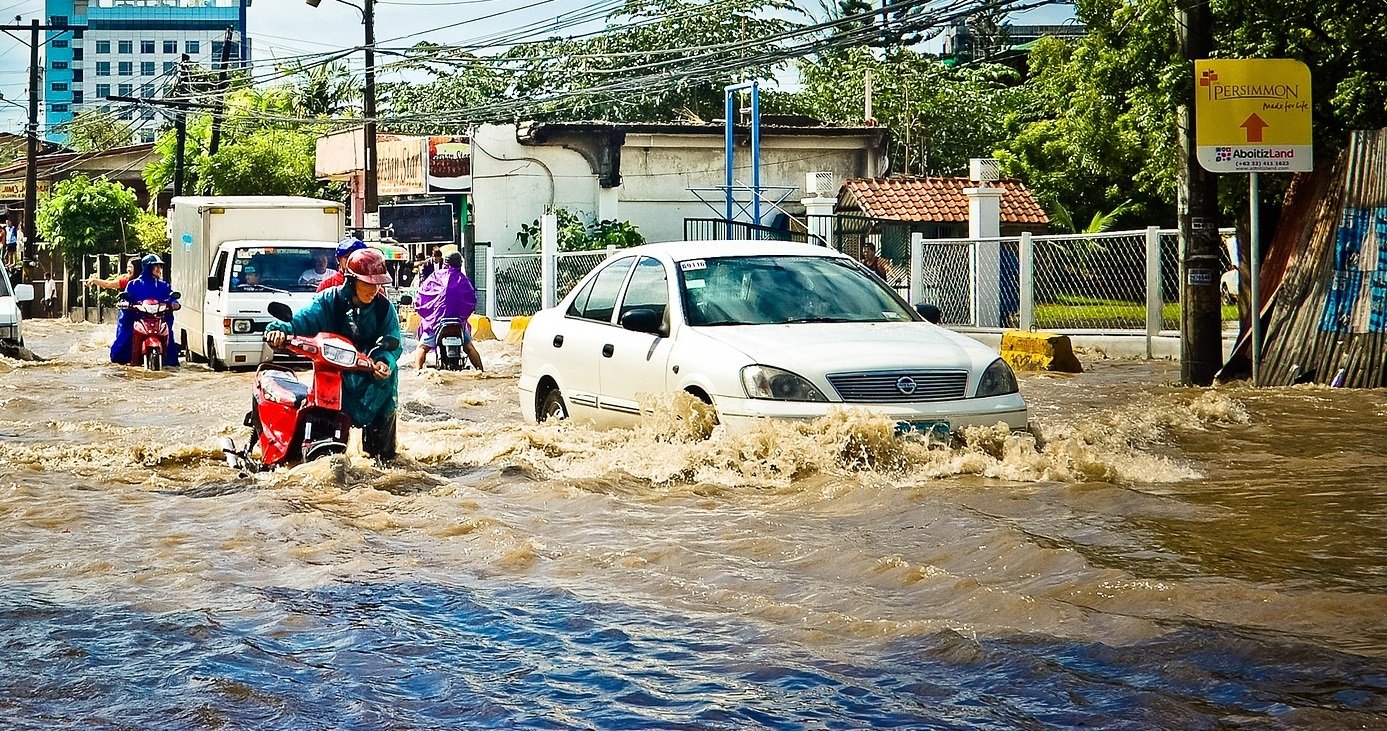 “What hurt us the most about the flooding is that we lost some irreplaceable family mementos. All washed away or damaged. This was very heart breaking,” said Nimo one of the residents.

At the end of the day, some things are out of your control. But all is not lost, “Safety First” is “Safety Always.”!