Mum Did It for Me (Part 3) - MumsVillage

“My mum and I have never been that close. We didn’t have idealistic mother daughter relationships I saw most of my friends had. I always believed she loved me just because I was her daughter. It was like she had an obligation to do so.

We all make bad decisions at some point in our lives. So in high school I acted out. We had a girl in our school who suffered from paralysis and because of the pain she had to be given pain relieving pills that would make her dizzy and sometimes she looked drunk.  Being the skeptical person I am, I just had to try them out. Some friends and I took the pills in large portions because we wanted the maximum experience.  This might be the worst decision I’ve ever made in my life. I could have killed myself.

Initially we were suspended indefinitely then it turned out be a whole month. I remember the day mum got the phone call from the principal reporting the drug issue; she looked at me in utter disappointment. My dad didn’t mind that much. He just thought it was a case of mistaken identity.

My mum got really angry at me and she stayed that way for some time. She stopped talking to me. To avoid her I would just stay in my room and play around with my phone. It even reached a point that I got sick and it didn’t seem to bother her. I gradually started losing my appetite and it never came up when she decided to talk to me. That was when I knew I really messed up.  She told me that she would open up a shop for me because it seemed I didn’t want school. I felt my mum had given up on me. 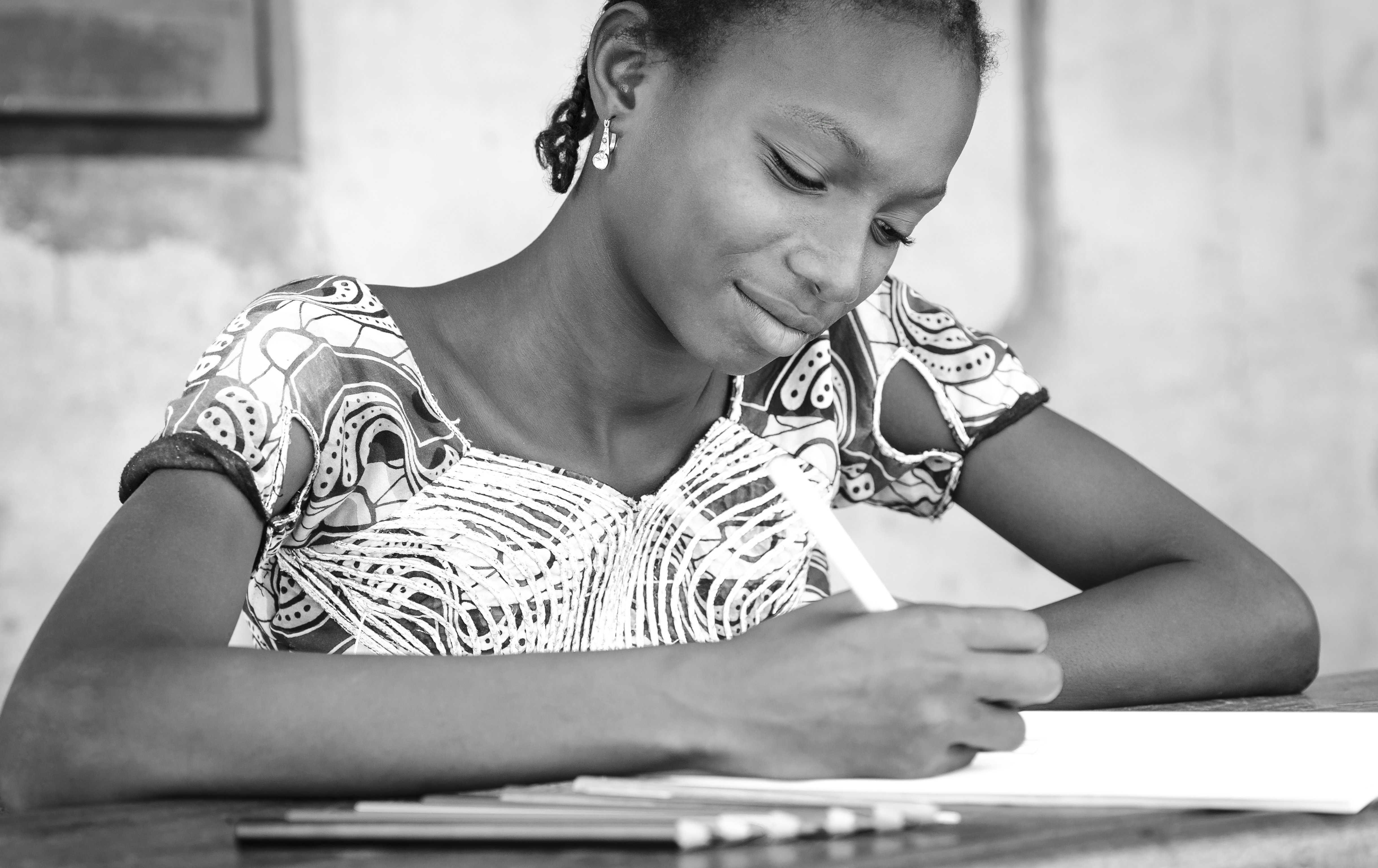 This in turn made me give up on myself. To her, I was that child who screwed up things one way or the other. I thought I was an embarrassment to them.

After our suspension, we all had to go back to school with our parents to have a trial which would determine whether we could be allowed back to school or not. Both my parents accompanied me but my mum surprised me the most. All that time I spent at home my dad still took it as a joke. Even in front of the principles and senior teachers at the trial, he was still smiling with me and making funny comments.

My mum on the other hand was a different story.  She came out fighting.  Arguing my case and defending me in front of the teachers.  I had not expected that at all.

Seeing my mom defend me even though it was my fault was the most re-assuring thing that happened to me that day. The way she spoke made me think that she thought it was the teachers fault. ‘No student should be allowed to have pills around other students; you teachers have failed on your part for allowing that to happen.’ That was one of her arguments. I had never been so proud to be her daughter. Thanks to her argument, I was allowed to go back to school.

My mum and I never talked a lot before that. I was a daddy’s girl. I liked her, but after that incident, she became everything to me. I never thought she would do that for me.

That wrong choice/ mistake that I made helped me see my mum differently.  I wish you knew how much I idolize my mum now. At least I know I will always have one person on my side when I really need it.”

Ensure to catch the rest of the series on Mum Did It For Me Part 1 and Part 2 for great inspiration.