Raising Children in a World of Technology - MumsVillage 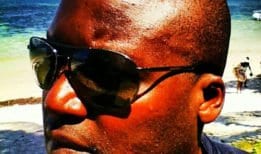 Moses Kemibaro : Raising Children in a World of Technology

My late father was what you would call a technophile in the context of today’s world. He was always keen on technology back in the day. He was that guy who bought a camcorder when they looked more like a small suitcase.

A Sinclair ZX Spectrum home computer for the family. He invested thousands of dollars in structural design and engineering software to help him work better –  that’s how he rolled. He even had a bulky Personal Digital Assistant (PDA for short) which was a precursor to the modern smartphone. How cool is that?!

If it wasn’t for my Dad’s love of all things technology (that obviously rubbed off me) I would probably never have sought or stumbled into a career that has always been largely rooted in technology for almost twenty years. I was super lucky to explore computers and programming before I was even a teenager and remember attending computer classes with working professionals well before computers were cool. Yes, I was a geek before being a geek was, Zuckerberg-cool. True story!
Fatherhood for me has been incredibly fulfilling. I have been blessed with three children and I often find myself often reminiscing about Fatherhood in the context of my own Dad who gave his family so much, having started from truly humble beginnings. My children teach me so much each and every day that I honestly feel I learn more from them than they do from me. It’s always beautiful seeing the world anew through their eyes and especially where technology is concerned. 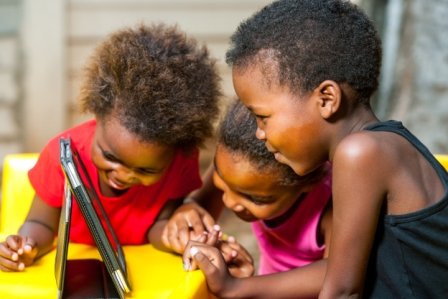 I recall, a few years ago, I took my children to the Railway Museum in Nairobi.

During the visit, we came across a few old rotary dial phones and my daughter asked me if that was a phone? Imagine that! The generation that my children belong to think that old phones look like today’s modern smartphones rather than the other way around.

There is also the time when I bought a new TV at home and the first thing my son did was try touch the screen as he normally did with my iPad and iPhone, at the time, to make it work.

More recently, I have found myself completely enthralled by my son’s creativity using Minecraft on my iPad where he is always keen to show me the houses and buildings he makes in there with all sorts of weird features. Then there is my daughter who is more or less addicted to Peppa Pig on Netflix and thinks nothing of the fact that the majority of what she consumes on TV is on-demand, via the Internet – she has no concept that once upon a time my generation of children waited for TV to happen at certain times of the day and if you missed it, you missed it! 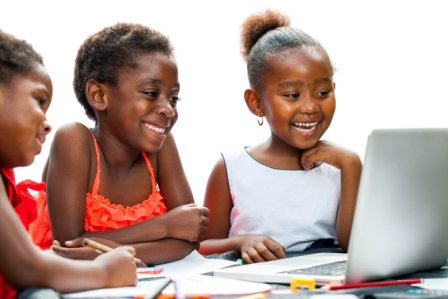 As a Father, I find myself challenged finding a balance between too much or too little technology for my children who use all sorts of gadgets as well as monitoring the digital content that they consume given that it’s all just a tap away. In a very special way, I find that technology at some level actually helps me connect with my children in the same way it did with my own Father. Life as a Father today would be somewhat less without technology which is why I feel that it’s part of the perfect trifecta of Fatherhood, Children and Technology.

To read more on technology and Moses Kemibaro visit here.

You might also like to explore these places on our resource centre that you can take your children to participate in fun activities that will keep them active on weekends.