Other Articles from Millicent Muigai

“I really like you, but I don’t want to ruin our friendship.”

“You a really great girl, but you are just such a good friend.”

“You are too nice for me. I want to find a girl just like you.”

These are those dreaded words you hear from someone you have romantic feelings for who just wants to be your friend.

There’s nothing like telling a guy you like him and he doesn’t like you back. I used to hang out with this guy, let’s call him *John, all the time. We used to have conversations for hours on end, talk on the phone, chat on text, go out for dinner, movies even spend quality one on one time together. We had been friends for some time and so spending time together wasn’t a big deal. But like all women know, if a man showers attention on you, friend or not, you get hooked. That’s what happened to me.

I have this theory that “Life” is a guy who sits somewhere, bored, watching people go about their lives and just throws a spanner in the works, just because. A case of, “You seem too happy, how about THIS to make life a little more interesting?” Over time, I started having these more-than-a-friend feelings for *John. I mean, it was insane! Butterflies in my tummy, excitement when we’d make a plan to meet and even smiling cheesily when I would receive a message from him. I used to tell my girlfriends everything he would say, do and the conversations we’d have.

They were so tired of hearing me whine about how much I was into him but hadn’t said a thing. They’d encourage me to say something, but I was too chicken to tell him. 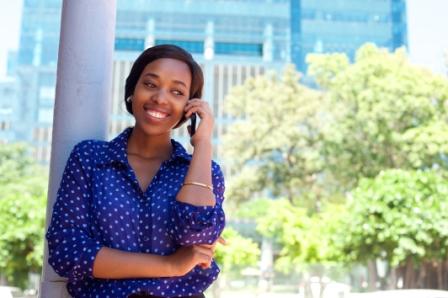 One day, one of my girlfriends gave me an ultimatum to tell him how I feel or she would do it for me. Can you imagine that? Someone else spilling the beans about your romantic feelings on your behalf? How embarrassing would that be? In hindsight, I probably should have just let her do that. Anyway, back to what happened. 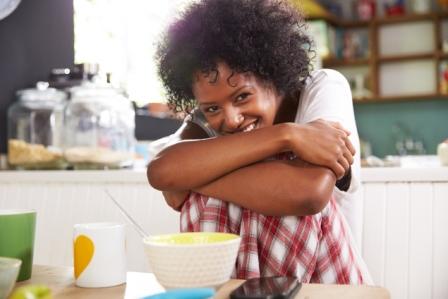 So, we had just had dinner and watched a  movie then John opted to drive me home. I had made a decision that today was D-day. I was going to tell him exactly how I felt about him. When we got to my place, he turned off the car so that we would have those last-minute conversations people have before they part. I should have just left the car and gone home, but where’s the fun in that? I told him that there was something I had been meaning to tell him for some time and that I would do that today. Additionally, I told him how I felt about him, what I thought of him, the feelings I had, how much I enjoyed spending time with him and how I like him more than a friend.

Let me tell you people, there was dead silence after my declaration, a pin would have dropped in Timbuktu and I would have heard it.

I wanted the earth to open up and swallow me whole. I kid you not, putting your heart on the line is no joke. He just looked at me and said nothing. So, with my tail between my legs, I made a decision to get out of the car and go think about my life in my house. I told him good night and made to get out of the car.

John: “Where are you going? Aren’t you going to give me a chance to say something?” A flicker of hope my friends, that’s what I felt. He said, “Thank you for your kind words. *RED FLAG* I really value our friendship and I wouldn’t want something like this to ruin that.” In my head, all I’m thinking is “What the heck do you mean value our friendship?”. But he proceeded to dice my little heart into tiny little pieces as if it wasn’t broken enough.

He told me how we have such a great friendship that changing that into a romantic relationship would only make things awkward. He told me he really likes me but just as a friend and  also mentioned how amazing I was and how I would make another guy happy.  I felt physical pain, the kind you only read about in books. So, I became personally acquainted with the phrase:

“I really like you, but I don’t want to ruin our friendship.” a.k.a the Friend-zone.

We are still friends to date and I use this experience to get favours from him. Every time he is hesitant, I remind him that he crushed me, so, he delivers.

NB: *His name has been altered for friendship reasons