Do you know about the origins of Father’s Day?

According to History.Com, the campaign to celebrate fathers was not met with the same enthusiasm as Mother’s Day. Perhaps because, as one florist explained, “fathers haven’t the same sentimental appeal that mothers have.”

On July 5, 1908, a West Virginia church in the US sponsored the US’s first event explicitly in honor of fathers, a Sunday sermon in memory of the 362 men who had died in the previous December in a coal mine explosion. It was a one-time commemoration and not an annual holiday.

The next year, a Spokane, Washington, woman named Sonora Smart Dodd, one of six children raised by a widower, tried to establish an official equivalent to Mother’s Day for male parents. She went to local churches, the YMCA, shopkeepers and government officials to drum up support for her idea, and she was successful: Washington State celebrated the nation’s first statewide Father’s Day on June 19, 1910.

Slowly, the holiday spread. Today, the day honoring fathers, father figures and  the contribution they make in the lives of their children, is celebrated on the third Sunday of June in most countries. This year it will be June 18.

Whatever your relationship is with your father, we hope that you have a male figure in your life whom you admire and celebrate on this day.

On a lighter note, we came up with a fun list of 8 Kenyan Dads you might meet.

He is a devoted husband and dad, no doubt where his heart lies.

He is there for: The good. 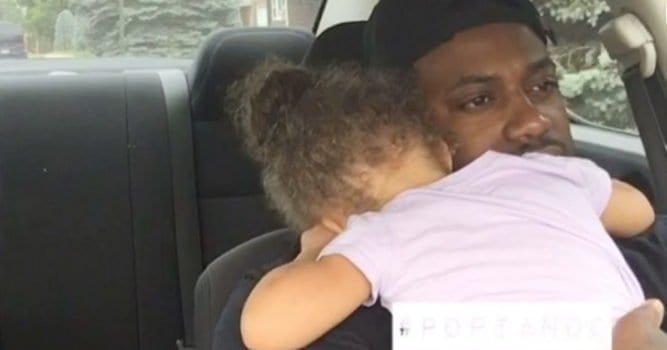 He will drop everything to be the man he needs to be for his family.

Most times his heart is in the right place, however he can be a tad bit over-bearing.

He is not trying to be your friend, whatever he says is the law. Cross him and there will be consequences.

You see him a few times year, no fault of his, it’s just that life and his work take him away from his family a lot. If you meet him on one of his trips, he might whip out his phone and show you pictures of his family that he carries around with him.

He is the Peter Pan in your life, he just refuses to grow up. The kids love him but his antics soon get old because you honestly can’t trust him to adult.

He is the procreate and dash kind of dad. It’s unclear how many children he has because he never claims them.

He does the bare minimum when it comes to parenting. Whenever he hangs out with his children for his honorary 15 minutes, he will proclaim it to the whole world. He lives for the likes and accolades that come with the work that his wife/partner does.

Did we miss any other dads? Let us know in the comments below.