Mum Did It For Me (Part 2) - MumsVillage 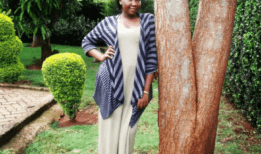 “Growing up in an estate, I had a lot of friends. But, June Nyambura, she was my best friend. We studied at the same primary school and we were very tight but there were things she didn’t tell me. One of those things was that she had a boyfriend. To make it worse he was also from the same school.

I used to see them hanging out almost every day.  I saw him around their house all the time but being my naive-self, I just thought they were cousins.

Things started getting serious between the two and their closeness put a strain on our friendship. Of course I was jealous. Or maybe a little mad. I couldn’t force her to spend time with me. Unfortunately for them, her mom found out. She didn’t believe in the young love nonsense. To her June was too young and that was it. Like all kids our age, our parents were the bad guys. Whatever her mum said went into June through one ear and out the other. 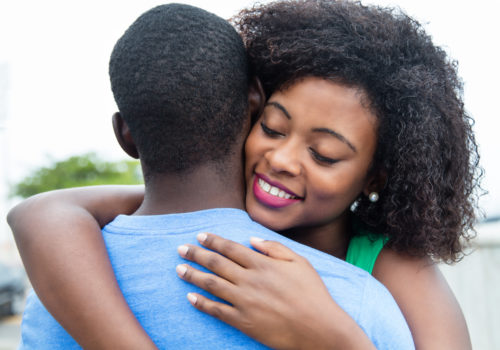 I didn’t think I would get involved in her rebellion, but I did. All this time I still didn’t know she had a boyfriend. So when he came over to our house and asked me to call her, I didn’t hesitate. I thought I was doing him a favor. To this day I don’t know how her mum found out. She came bursting through the door and the first person she laid her hands on was June.

She was so angry that she wasn’t ashamed of beating her own daughter in front of us. To make it even worse she was screaming at all of us but mostly at the boy. He had no other option but to run out. He left me there alone. I stood, watching my best friend being beaten by her mother. As she beat June,  she-her mother-screamed at me. Unexpectedly, while beating her daughter, the mother had a panic attack. She fainted; right there in our living room.

June’s whole family came and they all shouted and yelled at me. ‘You have killed our mother.’ Being that young, I actually though I did. All the blame was on me. They had to carry June’s mother back to their house. My dad, who was in his room at the time, came out to see what was going on. Instead of defending me in front of our neighbors, he told me that if she dies it would be my entire fault. ‘Stop acting like a child, you never think at all,’ he said to my face.

My mum was the only one that stood up for me. She told everyone that it wasn’t my fault and they should stop yelling at me. She said she knew that the woman could have been sick and that if they continued harassing me she would call the police. After that I couldn’t take it anymore, I ran to my room and cried.

What hurt me the most was the way my father reacted. I would have expected him to defend his daughter. I didn’t expect my mum to react that way either. She is a very conservative person. Cool, quiet and I had never heard or seen her pick a fight with anyone before.

But when it came to defending her daughter, she stepped up in one of the most charged environments I have ever been in.  She even came to my room afterwards and didn’t leave till she was sure I was OK.”