The 12 Travellers You’ll Meet on Your Next Trip - MumsVillage 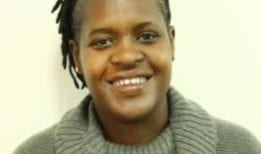 Other Articles from Brenda Okoth

The 12 Travellers You’ll Meet on Your Next Trip

Traveller and explorer Ibn Battuta was not wrong when he said, “Travelling—it leaves you speechless, and then turns you into a storyteller.” Are you planning a trip? You might want to read this.

It all began with a light-hearted conversation with a former flight attendant on the different types of travellers they meet while in flight.

Then she got me thinking about my own travels in the last few years and a bet I recently won. I bet with a close friend of mine that Trump would win the elections but she was sure that Hilary would carry the day.

So the deal was whoever won would book the other a flight to any African country of their choice. She thought I would say Uganda …I settled on South Africa. Specifically the Cape Town Jazz Festival, I am totally stoked about it.

What’s more, South Africa Airlines currently has a great deal for this. 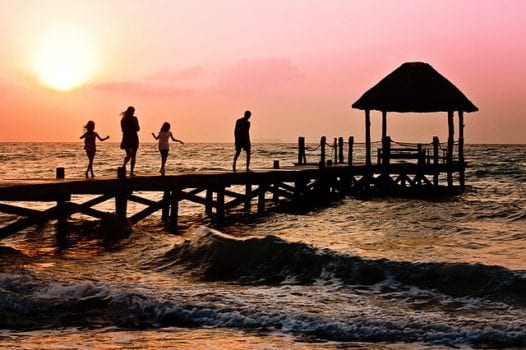 Anyway I digress, back to my flight attendant friend who has been in the flight business for over 37 years.  She says in her line of work, these 12 travellers are a guarantee.

What type of passenger are you?

Ps – It’s not all bad, sometimes you get lucky and your seat mate is pretty cool and you hit off with them. They are the easy-going types. Whatever your experience, you will have a story to tell. Happy Travels.