Bankelele : Why you should Visit your Old Primary School - MumsVillage 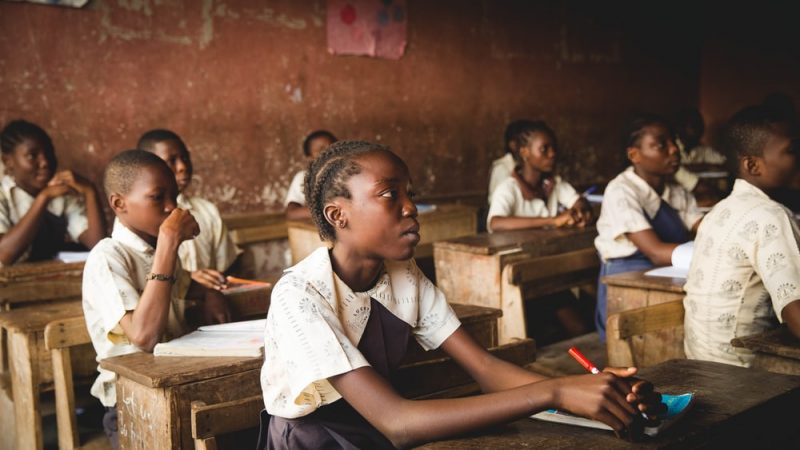 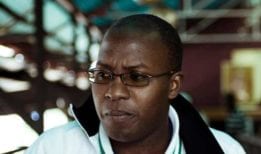 Bankelele : Why you should Visit your Old Primary School

Home » Lifestyle » Bankelele : Why you should Visit your Old Primary School

The spate of school burning that went on in high schools around the country was a worrying trend that had parents and leaders concerned and trying to look for solutions. But there’s an even greater danger – that affects primary schools.

I recently attended a wedding that was held across the road from the primary school I had attended two decades ago. I took a stroll into the school to see what I was shocked by what I found and how unfamiliar the school was. 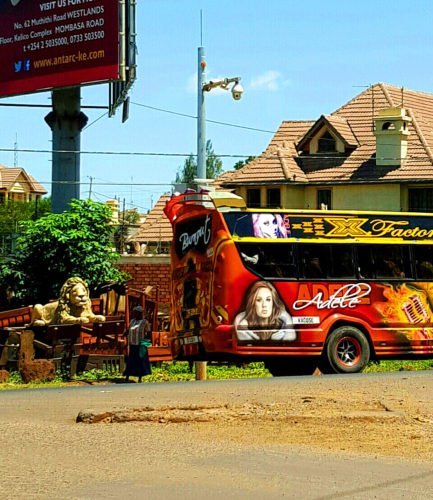 The school looked tiny. But maybe that was because I am now grown up. But the place looked run down. Some buildings had no windows or roofs, and the walls were dirty. Inside the classroom, chairs and desks were old and many were broken. They now use white boards with felt pens in place of black boards with chalk. When did this happen?

When I had been at school, our parents had contributed extra money for the school to build a swimming pool and buy a new large bus. But now, the bus was on flat tyres, and the gates to the swimming pool were locked and it had dirty black water collected at the bottom and walls covered with green algae.  It was clear that it had not been used in years. 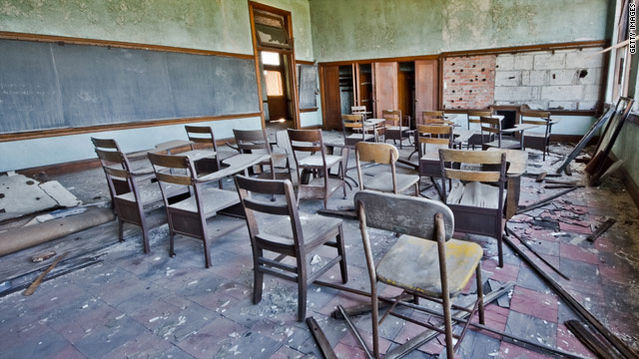 The school grounds looked intact but many other primary and secondary schools have lost their land to neighbours, developers, churches, and grabbers.

At a recent forum, officials of the National Land Commission said they were looking into over 4,100 reports of school land grabbing, and that 80% of schools did not have title deeds and 55% had not surveyed their school boundaries.

As I walked round, I was directed to what used to be the school library. It is now a computer lab in the front, and at the back it is where the alumni meet. Inside, I found a very active alumni group that is led by a lady called Naomi and the group has undertaken to restore the school to its glory. They run clubs and have undertaken projects to rehabilitate the school buildings and furniture. They are trying to reconnect with alumni from every year to support initiatives and have also got some corporations to support the school. They have achieved a lot, but there is much more that needs to be done. I signed up to assist two clubs and I hope to do more in the future. 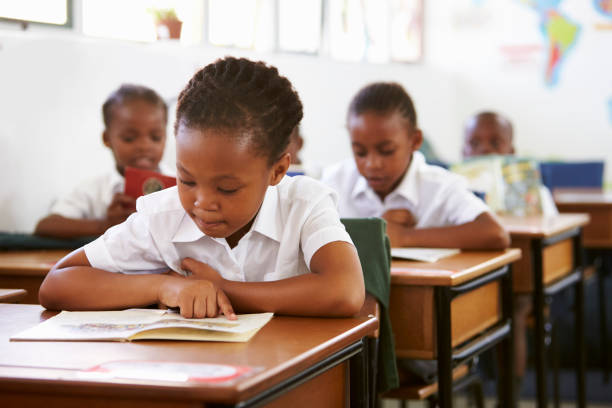 In an odd coincidence, my primary school year just started a Whatsapp group to catch up with old classmates, and I was able to let them know about the state of the school. Many are in shock, but plan to visit and see this for themselves.

I urge you all to do the same, and visit the primary school that you went to and ensure that they are fit for your own children. Get to know your school, the teachers and the alumni. If you’ve wondered why your old school is not performing as well in exams now as it was in your days, the answer may come with a visit.

Check out #ShuleYetu online, and if you find that there is a land problem, then link them up with #ShuleYangu which brings together stakeholders to accelerate the protection of public school land.

Read more: Boarding school memories were made of this

My Mum Sacrificed so I could Go to Medical School