What Millennials Fear Most about Motherhood - MumsVillage 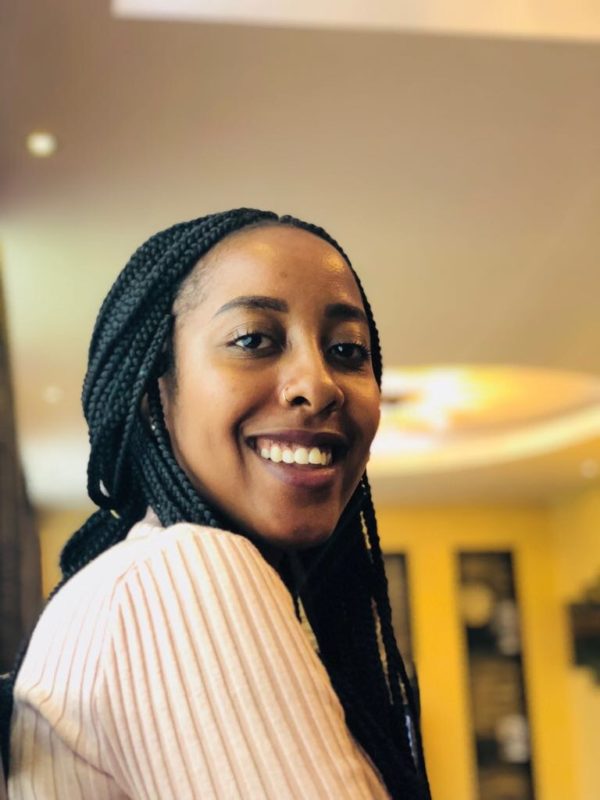 Other Articles from Alisha Muchemi

What Millennials Fear Most about Motherhood

Home » Lifestyle » What Millennials Fear Most about Motherhood

Ever since I was young, I knew I wanted to be a mother. I dreamt of a family and more importantly forming a legacy through little people who would one day become grown, functioning humans. However, as I’ve gotten older and clumsily settled into my 20s, the shiny allure of motherhood has begun to fade.

Personally, my dimmed enthusiasm stems from a cocktail of factors with the main ingredient being fear. I knew I couldn’t be the only one grappling with this and it made me curious – what is it that 20-something year old women fear about motherhood at this day and age? What drives their force of hesitation, if any? I picked the brains of a few of my friends and their responses were both unique and enlightening.

For starters, children are expensive. Between diapers, food, the extensive baby equipment list and seemingly life-long school fees; HOW do parents even budget for more than one child? On a good day, I can barely feed myself. More specifically, the young ladies I spoke with expressed that the quality of life was an important factor in raising their future children – “I need to give my children an equal, if not better standard of living than the one I had”, explains 23-year-old Lisa. Majority expressed that some of their hesitance towards having children came from the fear of failing to provide their children with the privileges they received during their childhood. Interestingly, the possibility of coming up short was enough to rethink starting a family, period.

As a millennial a great deal of our formative years has been shaped alongside social media. Consequently, it is impossible to conceptualize parenting without considering the implications of social media’s influence – “My 11-year-old sister already knows way more than she’s meant to and she’s on Instagram. Now how do you stop these things? You can’t bring them up in a cave,” says Wangeshi, 26. The scope of digital influence is so pervasive in this day in age that it is integral to parenting. But how do we keep our future children safe and ensure that their development is not harmed? “I fear that they will grow up in a world that is not nice”, explains Ciku, 24. Understandably so, the vast possibilities of the digital world provide immeasurable fears about the future and our children’s well-being.

For some, ideally, parenting should be a partnership that you share with a significant other. Traditionally, we have been shown that babies are born out of an established bond between two people built years before even being a thought, let alone a product of love. But, dating in your 20s is dicey. Let’s face facts; finding a man suitable to be a future husband and/or baby father in this economy is NOT an easy task. It’s the games, it’s the burden of pain given and received, it’s the daddy and mummy issues projected but never worked through, its lack of introspection and LOTS of tears; but mostly, it’s about learning others and yourself.  Among other things, young women are becoming noticeably less patient when it comes to raising men and doing their emotional work – “I am seriously contemplating the possibility of being a single mother in this age of men who are still children themselves and can’t bear the weight of responsibility” says Lisa. Whatever the individual battle may be, young women today are viewing single-motherhood as less of a circumstance and more of a deliberate choice.

Among the ladies I engaged with, all spoke of incompetence and the fear of not being “enough” for their children. Wangeci spoke very candidly about her battle with mental health, expressing that she feared that her personal struggles would influence her ability to mother, in the best way possible; “What if I get to a dark place and neglect my child because I am trying to survive?” Some of the young women also feared that pursuing a career among other interests would interfere with their ability to mother as well; “I want to work but I am afraid of not being superwoman” states Ciku. There is a general perception that women and especially mothers should be able to do it all and failure to achieve this makes them deficient. In many ways, the humanity of being a woman is expected to disappear by virtue of having children and suddenly, failure become less excusable. “I worry that I won’t be a good mother – that I won’t have that instinct or bond with my child.” shares Steph, 25.

As women, we have been conditioned to believe that somehow motherhood defines womanhood. The ability to reproduce has birthed an expectation on our bodies to do so, no pun intended. Young women today are pushing back against the uninvited pressure placed on them to become mothers. Some are considering starting families later in life, or mothering through non-biological means such as adoption or not becoming mothers at all. “I am not of the school of thought that every woman is born to be a mother so my question for myself and God is which side do I fall?” articulates Steph. Truthfully, reproduction is a facet of womanhood, not the most integral part. The reality is that because motherhood is a choice, motherhood and womanhood can exist in mutually exclusive worlds and that is okay. 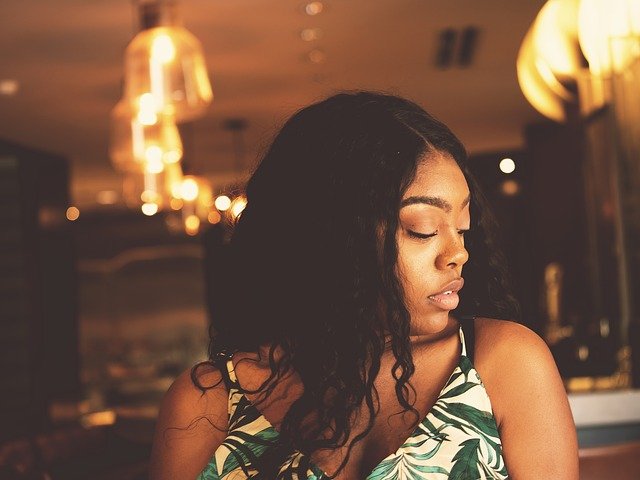 Venturing into anything new comes with fears – including motherhood. However, fear of failing at something that will not only have a lasting impact on you but will dictate the path on which someone else will move through this world, is in a category of its own. Though they differ, these fears are equally legitimate and valid in their own right.

You may also like: In search of what sets my heart on fire