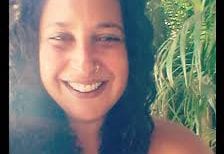 Other Articles from Aleya Kassam

You get married and you think this is the man you will spend the rest of your life with. Then life happens! 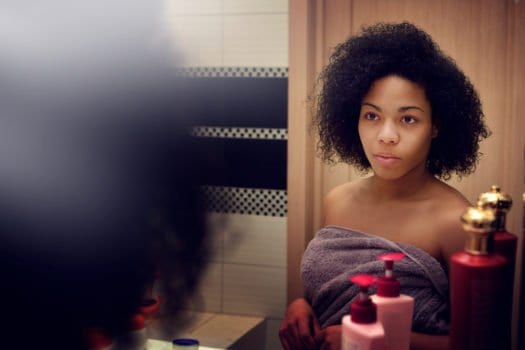 You begin to wonder if you dreamed the whole thing up.

The waves now wash over you once every month. Not once every minute. While they come with the same force, they just don’t last as long. And they don’t leave you gasping and clutching the floor, as if you were to lose contact with the earth, you could be sucked up into the atmosphere. You still get that familiar feeling every now and then, that he is around. The same feeling you would get just before he used to call. It was always unsettling how you both could sense when the other was about to call. It worries you that you still feel it. That maybe even though your bodies have separated, and you have forced your hearts to detach, your souls are intertwined. What if they refuse to disentangle? What if they stay bound to each other forever. You contemplate what that means. Think about how you could be alone for the rest of your life because of a stubborn and uncooperative soul.

But it always lingers. It creeps into your pieces and plonks down in the middle of the page, cross legged with arms folded and refuses to move. You write around it. Humour it. Hope that over time it will get bored and move away. But it’s always there, like the cool breeze on a cheek just kissed by a departed lover. 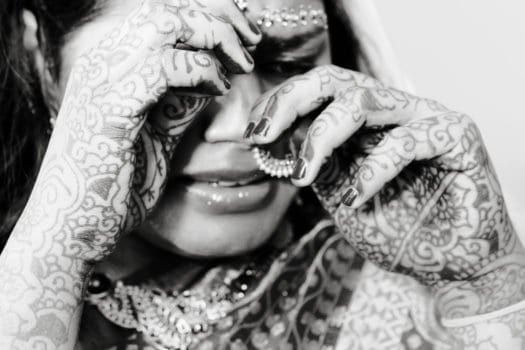 You get a phone call from an area code that you remember from your furtive teenage years. You answer too quickly, and when the voice says hello, you marvel at how it’s possible to forget how the man you loved so desperately says hello. Then you realise, it isn’t him. You are relieved. You are devastated. Minutes later you receive another phone call.

A few days after that, you wake up in the morning, look into your eyes in the mirror and wonder. What does one wear to the funeral of a marriage. You decide on black heels, a black dress, nude stockings, a silver peacock ring and the silver necklace he bought you. You dab the Haloud he loves. Because you want to make his stomach clench the same way you know yours will. Because you want him to remember.

You are still ok! You walk into the court, sit down and feel your bag vibrate. You check your phone and see a whatsapp message in the family chat. It has come in just after a bunch of your sister’s wedding planning messages. It says,

‘When you come to the end of the book, you close it.’

It’s from your dad. You smile at his unsentimental practical advice. And at that moment he walks in.

You realise, you are not ok. The waves come, thick and forceful. You clutch onto the court bench. You can feel your face getting hotter, redder, constricted. Your tears bubbling up behind your eyes, threatening to betray you. You watch him stride in. He wears a suit you don’t recognise. It upsets you deeply. You remember how you would line up his suits in the closet, like soldiers waiting to be called to duty. You search for familiarity on his body. Tie. Cufflinks. Shoes. Shirt. Watch. Anything that will reveal the life you once had was real and not imagined. Nothing. He opens his mouth to speak and you hear the memories from two decades of love tumble out into the courtroom. Your first kiss. Your best friend. If it couldn’t work with him, can it every work with anyone?

Afterwards when he kisses you on the cheek, his smell scrapes your heart, and you inhale it in trying to capture it so you can hold it in captivity. You fit three years into ten minutes and you say something pithy like,

‘The more life changes, the more it stays the same.’

He smiles and shakes his head in remembrance of you. And you say goodbye. 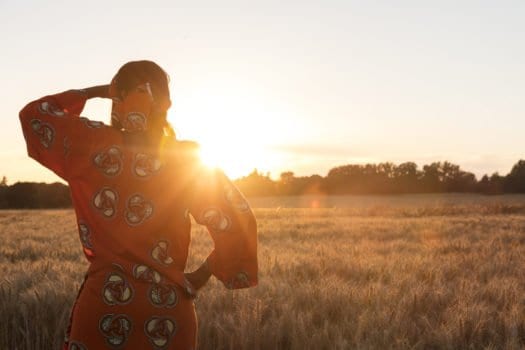 A few days later, on Valentines day, you are at the same beach that you first met. The beach where you had your first kiss. Where you stole away from nosy adults, running breathlessly hand in hand in sinking sand until you were far enough away. The sounds of Kiss from a Rose. You remember touching his knee. Marvelling at how long his legs were. Thinking to yourself this didn’t happen to girls like you. The beach where over a decade later you met again, and he swept you into his arms to dance in the moonlight. Drunk off of a bottle of Chivas, you told him to promise he wouldn’t break your heart. Now at 2 am, your shadow trails across the rippled sand.

You stare out at the ocean and will yourself to let it go. As wave after frothy wave licks your toes, you wonder if there is a ritual that would help you release it. You know there isn’t a trick or formula, and you recognise that while the ache is still there, now it doesn’t matter as much. It doesn’t demand all your attention. It sits quietly, fading and pulsing. You take off all your clothes and you walk into the milky blackness of the ocean and as you lie there under the blanket of stars, you imagine if you had cremated your marriage and tossed the ashes into the ocean, it would be sucked up into the night sky and become the twinkling.

You remember how delicious your life is. Exactly five years after you walked into your husband’s home as his wife, you begin to write this piece that makes you feel like you walked out onto Uhuru Highway on a Friday evening stark naked for everyone to stare at.

But, you write it because it is your truth.

You are okay mostly. And sometimes you are not. And that is okay too.

We’ll be talking relationships and getting great insights from The Seasoned Woman‘s CEO Sally Mahihu! Join us this Saturday at 10am on our Facebook page!