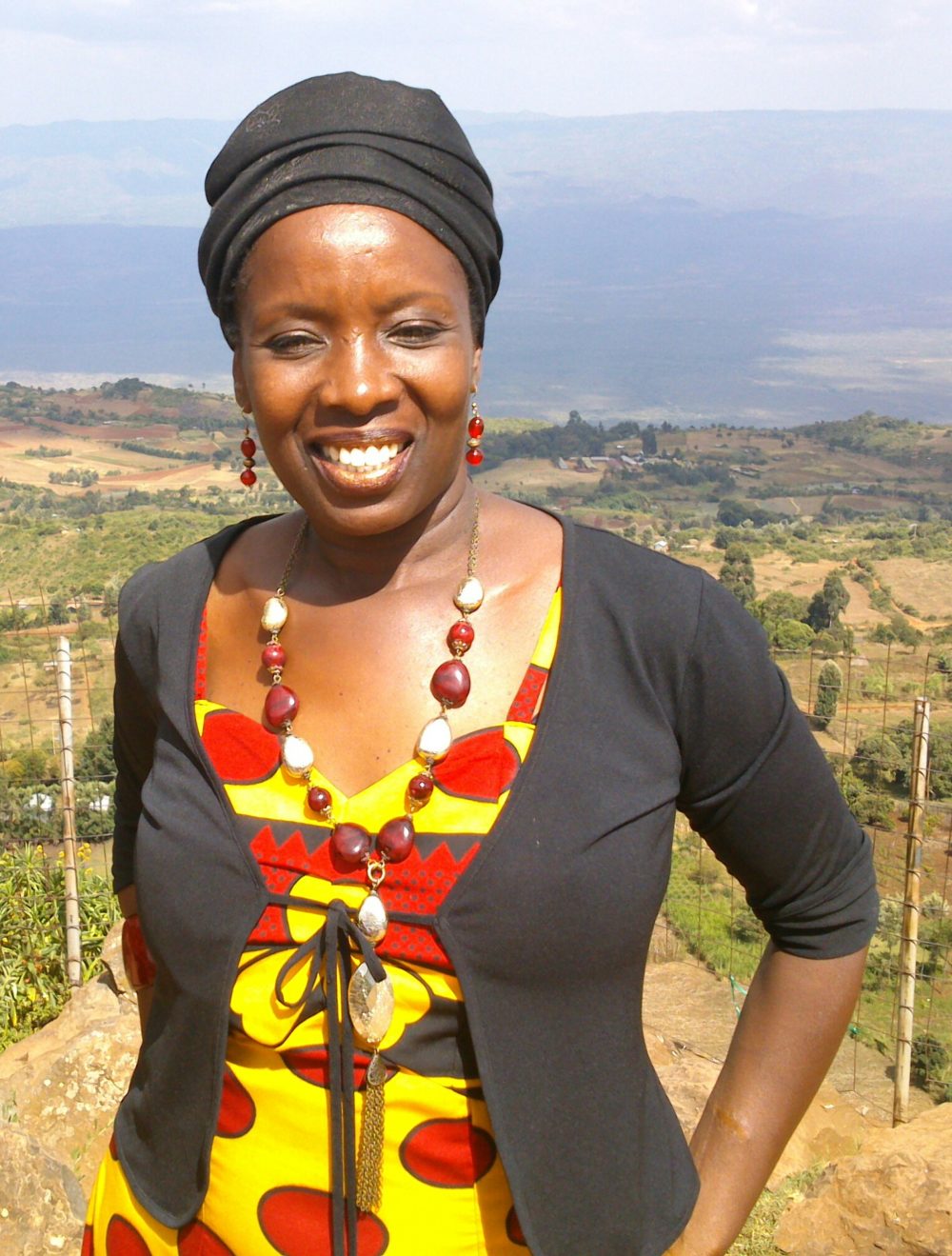 Alone – baby on the way. Whether it was planned or baby daddy has taken off, here are a few do’s and don’ts for bringing up a successful and confident child as a single mother.

1. It’s not about you nor the daddy, the child has a right to both parents so include the daddy’s name on the Birth Certificate. The right to a child having both parents’ names on the Birth Certificate was recently passed in Parliament. When grown up he* will make his own decision as to his relationship with the father. Should he choose to do so, he can expunge the father’s name later in life. 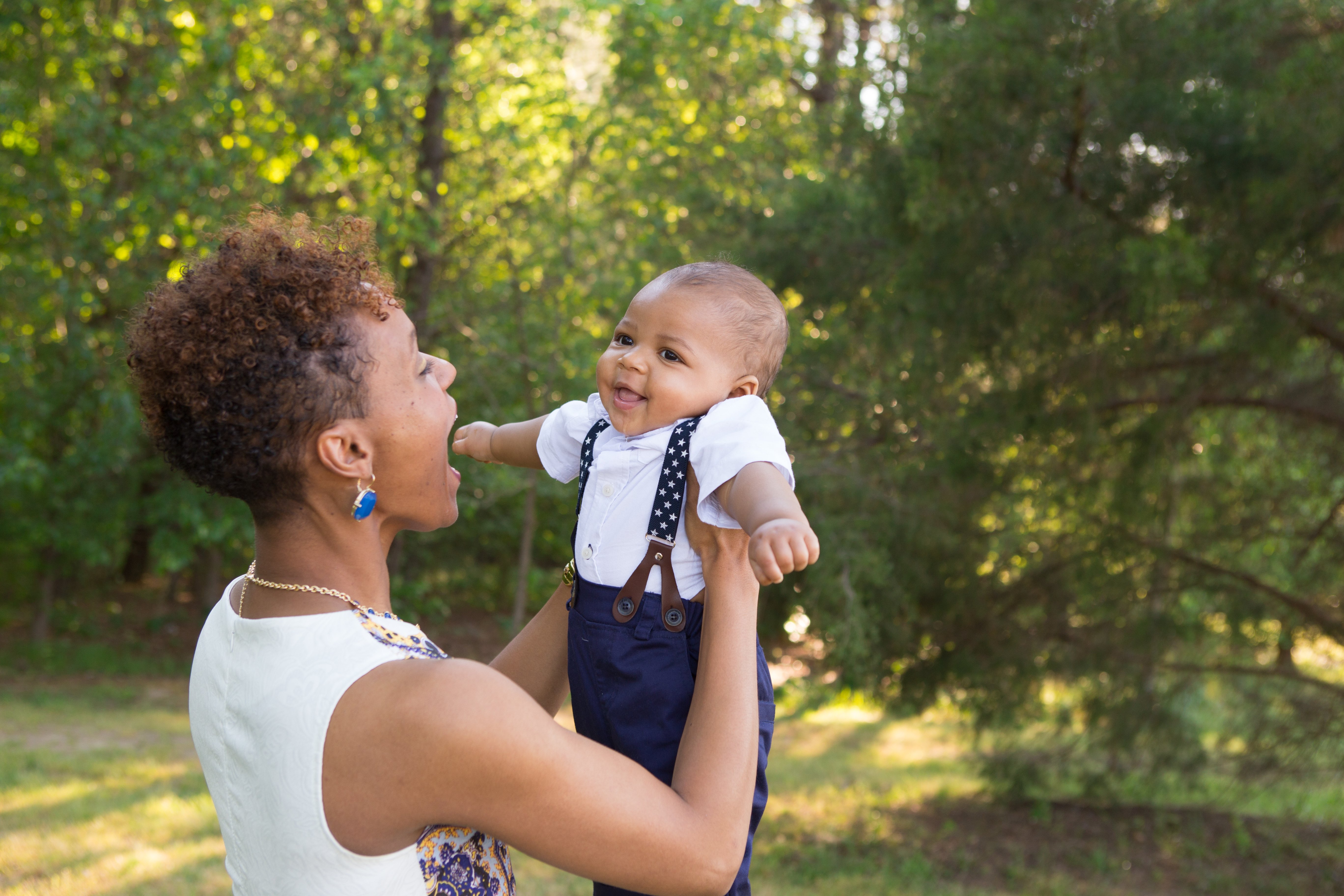 2.  If the decision to be a single parent was forced on you – you’ve been left holding the baby alone you will go through feelings of anger and resentment. Negative emotions are bad for the baby during and after pregnancy, so try as hard as you can to keep a happy and positive attitude. You should work hard to keep positive people around you. Remember you are looking to getting the most beautiful gift that’s not available to all mankind and certainly no man will ever experience –bringing a human being into this world!

3. A definite no-no that many single parents fall for – talking negatively about the father to others and especially to the child. He won’t remain a child forever and if the father is such a jerk as you say, the child will find out soon enough for himself once he is grown up! 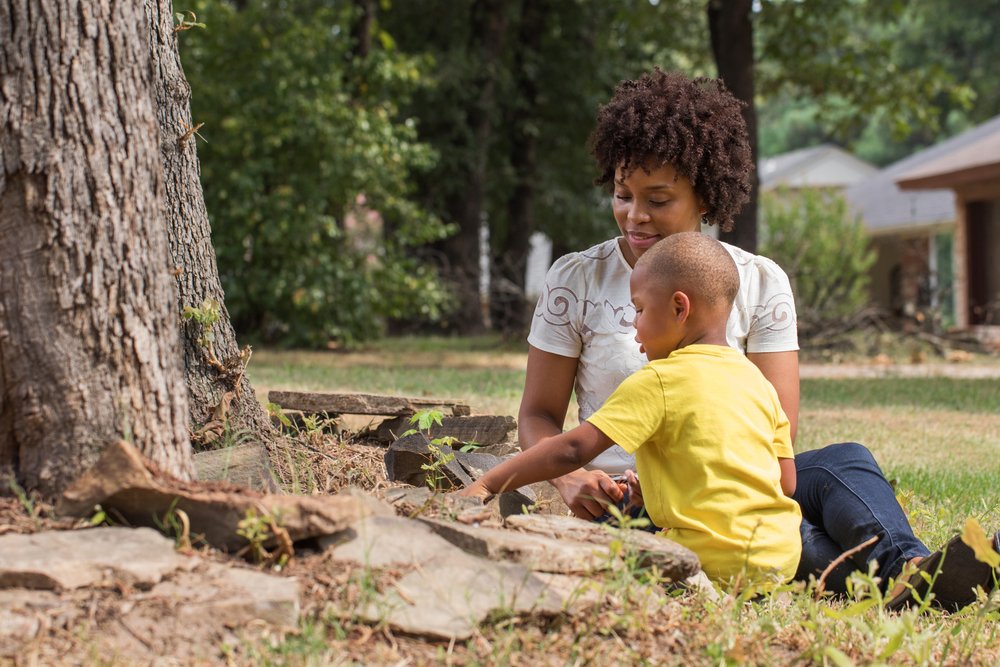 4. As both father and mother you are both the disciplinarian and nurturer. Finding the balance is the most difficult aspect of being a single parent! More often than not emotions – feelings of guilt and self sympathy – win. So instead of giving the needed discipline one becomes permissive. Worst mistake!

An article on the very negative effects of being a permissive parent will be written in future. It is important that children know that actions have consequences. Should a situation arise not sure what action to take – take the discipline route! However it is important to remember that discipline is all about teaching values. Sometimes it may necessitate caning sometimes a firm scolding. Discipline must never be given harshly but with love. Also important to remember is that discipline must be given in a consistent manner for training to be effective!

5. Never discipline your child in front of other people and in particular, other children! He to has a right to dignity. Nothing destroys a child’s confidence more than this. He can grow up poor, without toys, walk to school – all these ‘lacks’ he will get over when he grows up, they do not define his self worth, but he’ll forever be traumatised by the experience of being disrespected by the person he loves most.

6.  Never be over protective. Let him learn from his mistakes. If he’s a boy you don’t want to bring up a Mummy’s Boy do you? Give them space to grow, to experience new things which may not always involve you – learn to interact other people in the neighbourhood, at school and even with other family members. This will give you an opportunity to inculcate one of the most important lessons you’ll ever teach – how to choose good friends!

7. If he’s ever going to be liked by others, then you must teach him how to relate to others. Let him understand the importance of always displaying good manners, saying Please, Thank you and Sorry!

And most of all, the importance of learning and being obedient!

*For simplicity using ‘he’ to represent the child