What Does the Trump Effect mean for us Kenyan Women - MumsVillage

What Does the Trump Effect mean for us Kenyan Women

The phrase ‘Trump Effect’ has been all over the news lately. Donald Trump, the republican nominee for the 2016 U.S presidential election has become a sour topic for a newly published study. The Southern Poverty Law Centre conducted a survey on what his running for presidency has caused America, specifically in classrooms. The results were disturbing to say the least.

His presence has brought out all the gun trotting, bigots, racist and Nazi enthusiasts out of the woodwork. Racial divides are at peak levels since last recorded in the 60’s, sexual assault cases are on the rise and hate crimes are at an all-time high. This has had a trickling effect right down to the classrooms. The reports indicate kids have become bigger bullies, the general atmosphere being ‘tense and charged’.

On the world map, if you zoom in on Africa, even closer to the east lies Kenya. I choose to talk about this because of the obvious relations our country has with the west. The urban culture in this country is heavily influenced by the west, our policies are directly affected by decisions made in the U.S for ‘foreign diplomatic affairs’. 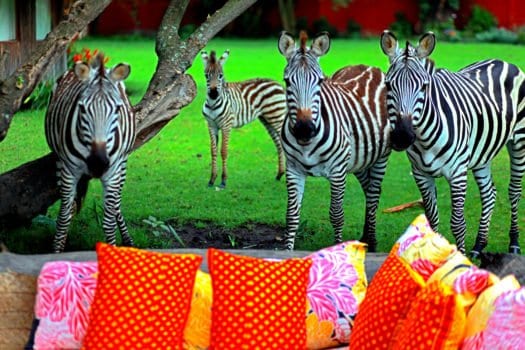 Donald Trump is one man causing a country to turn on itself, a credible example of what an ‘unfit’ leader could mean to an otherwise peaceful democratic country. He didn’t get there by chance, millions of people braved harsh weather conditions to make sure he won that ticket to run for presidency, women included. Education is supposed to bridge the gap in our social order, so why do we still vote on race, ethnic affiliation, political royalty, amount of wealth and not on qualification and merit?

He has been accused severally of gross misconduct, over a dozen women have come forward to accuse him of sexual harassment. Time and again he has shown his lack of respect for women even towards his own daughter. So why are there some women still supporting him and eager to see him in power? If elected, what lessons will children learn from this? That it’s okay to be disrespectful, egotistic, and a megalomaniac because you can still be president? And what kind of children will they be? We don’t put much thought into these issues because a lot of people live in the now.

Often, good candidates for leadership positions are looked over for the louder, rowdier, corrupt individuals with the deepest pockets. The truth is, what is happening in America scares me; we know all too well the consequences of electing the wrong leaders because of what it has cost this country (Kenya) in the not so distant past. Are we bound to repeat the same mistakes? Or have we grown enough to make different educated choices?

Kenya is a beautiful country, abundant in nature and natural resources. Electing the right leaders could steer us to economic bliss, away from all the debt, insecurities and social struggles affecting us. We have the ability to see this happen so why don’t we take charge? Every vote counts, but not all of us go to the polling stations. We wake up the next day and bicker about those who won. How they could have won? We then quickly make peace with it hoping this time will be different. Is it ever? The potholed road I use every day to go to work begs to differ. 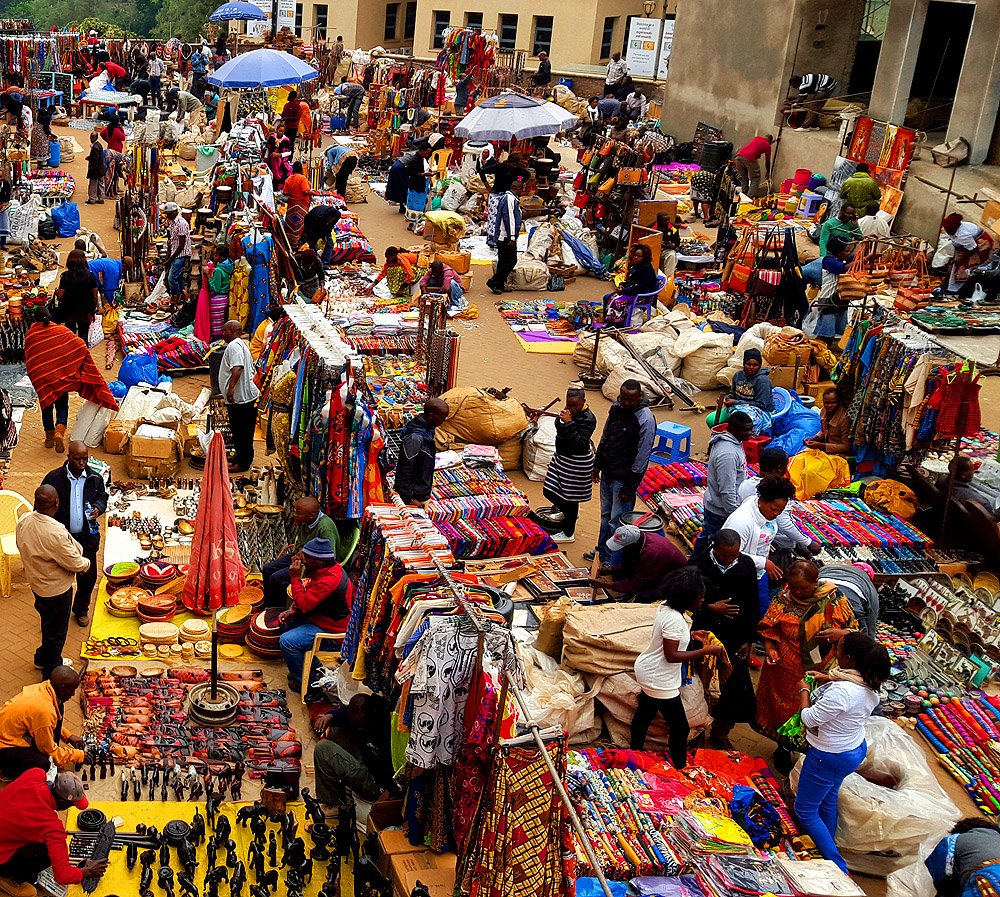 Kenyans are quick to forgive, and very easily forget those terrible events that shake up our country. The power of social media has been abused all too often, serious conversations giving way to funny photos that make light of serious situations e.g “land grabbing and private developers”.  We are all guilty of sharing one or two of these; yes they are funny, but the implications of these issues are not felt until it’s too late. We don’t need to be pushed all the way to the wall for us to wake up and do something about it, we don’t need to wait until the last tree falls for us to start replanting, we don’t need an elected commission to look into cases of corruption whose findings never see the light of day, not when we have the power in our hands to prevent all that. We are so quick to point out the issues, yet no follow-throughs are made. Rarely are people in power held accountable for their actions.

This is a democracy, those people are in power because we elect them. We can choose differently as women, as citizens of this country. Our elections are around the corner, so, in that cubical at the polling station, your voters’ card is the pen you use to sign your fate for the next five years. Make it count! No one has to know who you vote for. It’s your civic right.