5 Heroine Mums Who Were Not Afraid to Risk It All

A heroine is a female with noble qualities and outstanding achievements. It would only be fitting for me to pay homage to my mum, who raised more than 5 kids single-handed.  May she continue resting in eternal bliss.

A lot of times, fictional heroes symbolically wear ridiculous costumes and fly around the city flipping cars and fighting crime. They are idolised and cheered on by many. I would like to recognise some real life, everyday heroes who have put their lives on the line to save another. Some never make it out, but those who they saved, live to tell their stories and keep their spirit alive.

1. Wangari Maathai (1940-2011). She was truly an exceptional woman, well-educated and the first ever African woman to win a Nobel peace prize on sustainable development, peace and democracy. Maathai faced off the government so many times in efforts to save our forests, Uhuru Park and democracy. She was put down by fellow politicians, called a mad-woman by former President Daniel Moi. This drew international criticism. Wangari was also divorced for being strong-minded but it was not in vain because she proved her worth by cementing her place in the political halls of this country. 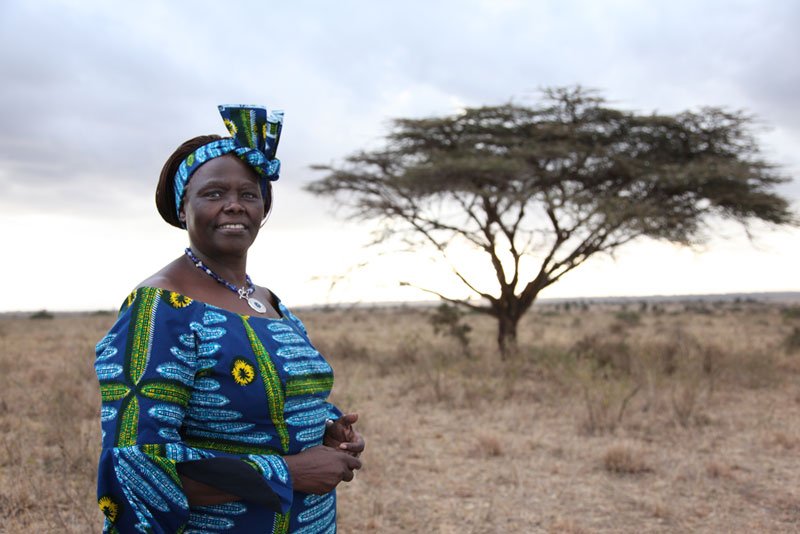 2. Faith Wambua-luedeling. She is a survivor of the Westgate Mall attack that left many dead, our country in despair and a mark that remains in our minds to this day. She convinced her two children aged 9 and 2 years old, to stay completely still while armed gunmen tore through the mall.

They did this for 3 harrowing hours until they were rescued. She went on to do talks and interviews about remaining brave in times of terror. 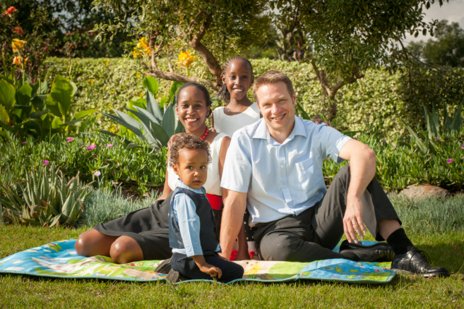 3. Kakenya Ntaiya, hailed as a top ten CNN hero. She stood up against female genital mutilation. A practice that has affected millions of women around the world. She identifies with the plight of women and girls who have gone through FGM. She opened an all girls school called Kakenya centre for excellence and has helped save the lives of over 150 girls through education. They have health camps that teach women about teenage pregnancy, HIV/AIDS and effects of early marriage/child brides. 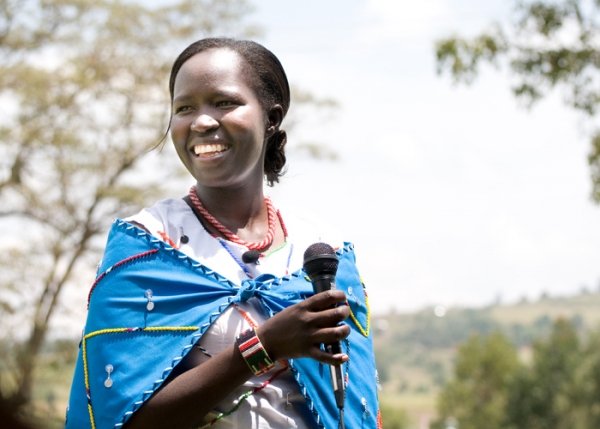 4. Lydia Mukhaye. One of President Kenyatta’s favourites’. She is a doctor and mother of 4 who left to go help fight the Ebola outbreak that ravaged through west African countries. Ebola remains one of the most contagious diseases with mortality rate at 95%. The president recognised her efforts during the Mashujaa Day 2016 celebrations.

5. A -57 -year -old woman in China, was killed after she jumped out of a car to save her daughter who had been dragged away by a tiger following an argument between the daughter in her 30s and her husband. The horrific video surfaced online 3 months ago and it happened at a zoo. This mother makes the list because she sacrificed her life to save her daughter who disregarded the rules that urged visitors to stay inside their vehicles at all times. She showed bravery and unconditional love for her child.

For all the women making a difference out there, we salute you. Who is your hero this International Women’s Day? Share with us in comments.