Sexual Harassment at Work? Who To Trust - MumsVillage 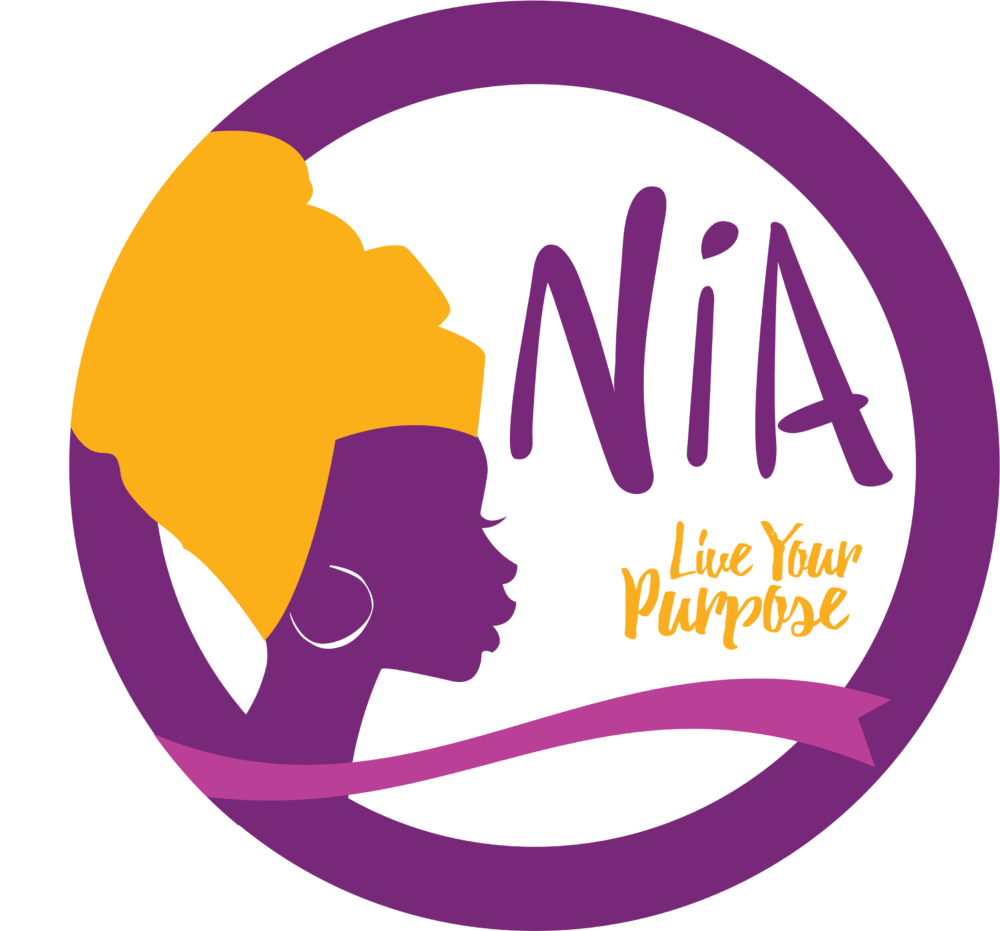 Sexual Harassment at Work? Who To Trust

Home » Bloggers » Sexual Harassment at Work? Who To Trust

When Ann Mutile began a new job, she didn’t imagine the first words she’d be hearing from her direct boss would be, “You have to give me, I give you.”

He demanded sex from her and threatened to fire her if she refused. “I can’t do that,” Ann said, and faced continued harassment afterwards. “Actually, he brought someone I train them [to replace me],” she recalls. Ann finally decided enough was enough.

“I felt I couldn’t take this anymore,” Ann says. She reported to the human resources manager, who is responsible for the relations and welfare of employees at the workplace. The manager refused to help her as they were scared of her boss.  “I’m not in a position to [help] … I cannot even write him a warning letter,” said the HR manager. 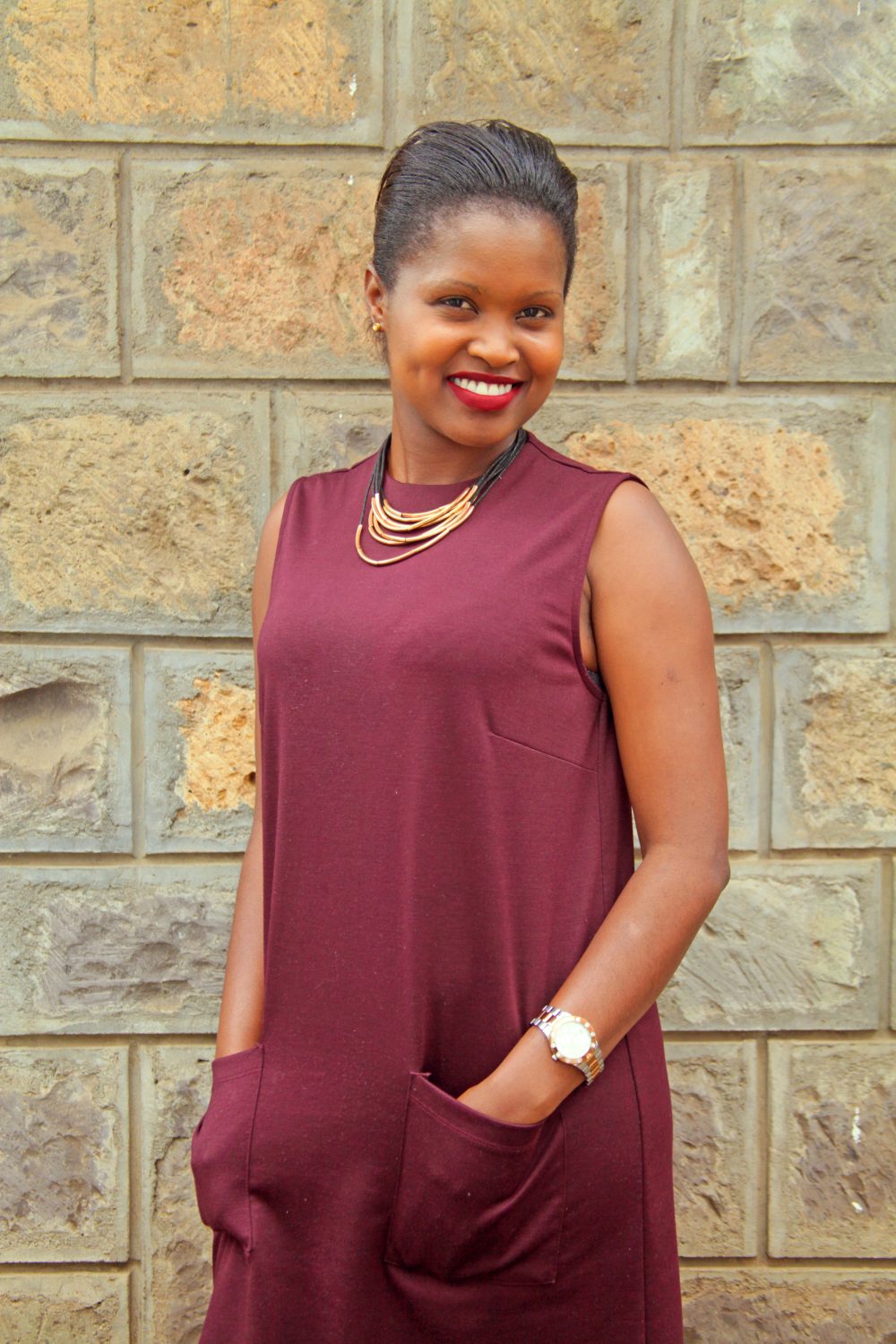 Feeling defeated and refusing to give in to her boss’s demands, Ann packed up to leave and went by the Director of the company – who more senior than her boss – to thank her for the opportunity.

Surprised that such a great employee was leaving, the Director asked her what was wrong. Despite not getting any help from the Human Resources manager, Ann decided to take one more chance and report what happened. Once the Director heard this, she said, “Stick around for one week then I’ll talk to your boss.”

Because she spoke out, the Director reprimanded her boss and Ann kept her job! Her actions changed the company entirely; new policies were put in place to protect others from any such harassment.

She advises girls who are worried about speaking out to keep trying, saying “Report the matter” to a trusted adult because, above all else, “[You] shouldn’t give in.”

You may also like: Expert : HR Regulations for a Pregnant Employee