The Multiples to Multiples Society held their annual open day last Sunday 6 September 2015 at the Children’s Traffic Park in Nairobi which my boys and I got to attend.

But what is the Multiples to Multiples Society, you ask? 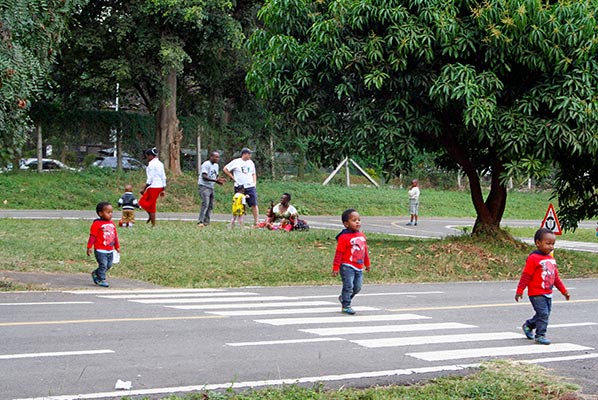 In April 2012, Elizabeth Amakove Wala, a mother of four – a son and triplet girls started a Facebook group called ‘Multiple Blessings’. Her motivation for doing so was to interact with other families that had twins, triplets, quadruplets…. what is commonly known as ‘multiples’. Amakove intended for group members to support each other though exchange of information and experiences about all aspects of raising multiple babies –from the pregnancy, to breastfeeding, to immunization, to weaning, to traveling with them, to their education and everything else.

Multiple Blessings became a forum for them to share in their ‘multiples journey’ together. 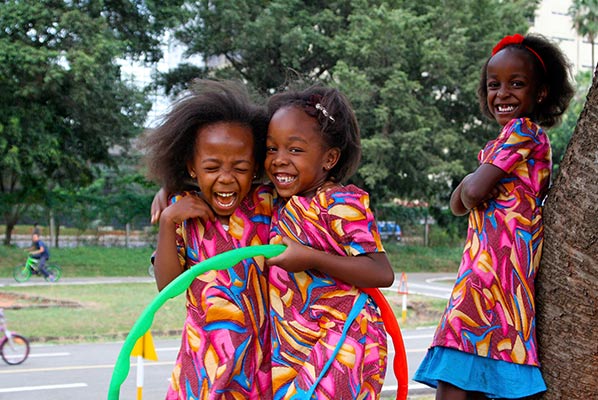 But as the group membership grew, they soon realized that there was a great need for psychosocial and material support for some families of multiples, some of who belonged to the group and others who did not. They then began a noble initiative of reaching out to families of multiples who were in dire need of some sort of assistance. This they did through in-kind donations, monetary assistance, emotional assistance and other forms of support. This is something the members have continued to do to date. In fact, it is these outreach activities that necessitated the formation of the ‘Multiples to Multiples Society’ in June 2013.

You can read more about the Multiples to Multiples Society here.

So I was more than happy to attend the group’s open day last Sunday, even though I’m no mum of multiples. Naturally, I happily took my boys along. 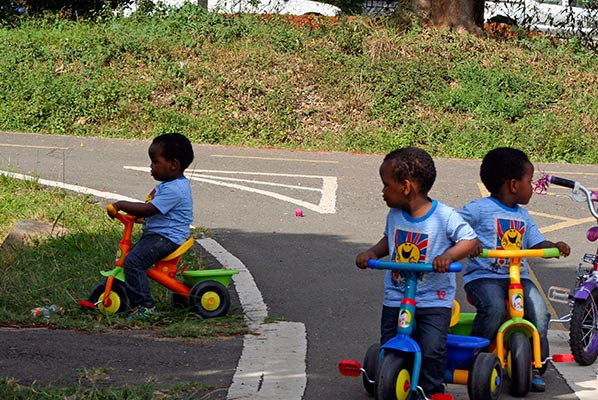 As we entered the park, the first thing that my boys spotted was the Dora and Diego bouncing castle, and that was it. They dashed over to it and I was left talking to myself, literally. There was also a trampoline, face painting and a slide that kept the kids well entertained. Then ofcourse, the kids had all the space –and tarmac –to ride their bikes which they had carried from home.

Those who had carried their roller skates too had a lovely time.

This is a very good forum, and if you know of anyone with twins or triplets, do invite them to join the Multiple Blessings group on Facebook here. There’s lots to learn there and they’ll feel quite at home.