When your Pregnancy is Fake - MumsVillage 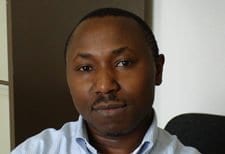 When your Pregnancy is Fake

Dear doctor, I delivered my baby last year but I have been experiencing signs of pregnancy for many months. Several pregnancy tests have been negative, and I did a scan which did not reveal any pregnancy. What is happening to me?

I am sure you were pretty excited to have your first baby. But perceived pregnancies may not always culminate with the anticipated baby. In rare cases, you might believe you are pregnant, only later to realize that it was all a phantom.

Yes, there is a medical condition described as phantom pregnancy, which basically is a false belief that you are pregnant. The clinical name for it is pseudocyesis. It is a condition where you develop all the signs of pregnancy, ranging from appropriate weight gain, nausea and vomiting, breast enlargement and even the sensation of fetal movements.

The belly even enlarges as would normally happen with a growing pregnancy. But when you do a pregnancy test, the result is usually negative, and there is no fetus seen following ultrasound scans. Bizarrely, the condition can also happen in men.

But what really happens, and where do I go from here?

Phantom pregnancies are usually associated with an intense desire to get pregnant. This may follow periods of infertility, repeat miscarriages, desire to get married, or impending menopause. Psychological and physical factors kick in, triggering the body to produce pregnancy-related hormones that are responsible for the physical changes.

On top of other pregnancy symptoms, the monthly periods may also disappear. The physical symptoms can last for several weeks, and in some cases for the whole duration of a pregnancy. Some women have even presented themselves to hospital with labour pains in the absence of an actual pregnancy!

If you experience signs suggestive of pregnancy, the practical thing is to actually do tests that will confirm if you are indeed pregnant. Pregnancy tests are always negative with phantom pregnancies. Even if you report feeling baby movements in the setting of a false pregnancy, an ultrasound scan will not show any fetus in your uterus. Some rare medical conditions may produce pregnancy hormones and give false symptoms, but these are easily excluded by your doctor. Delusions of being pregnant may also occur with mental illness, but hormone-related signs are usually absent. 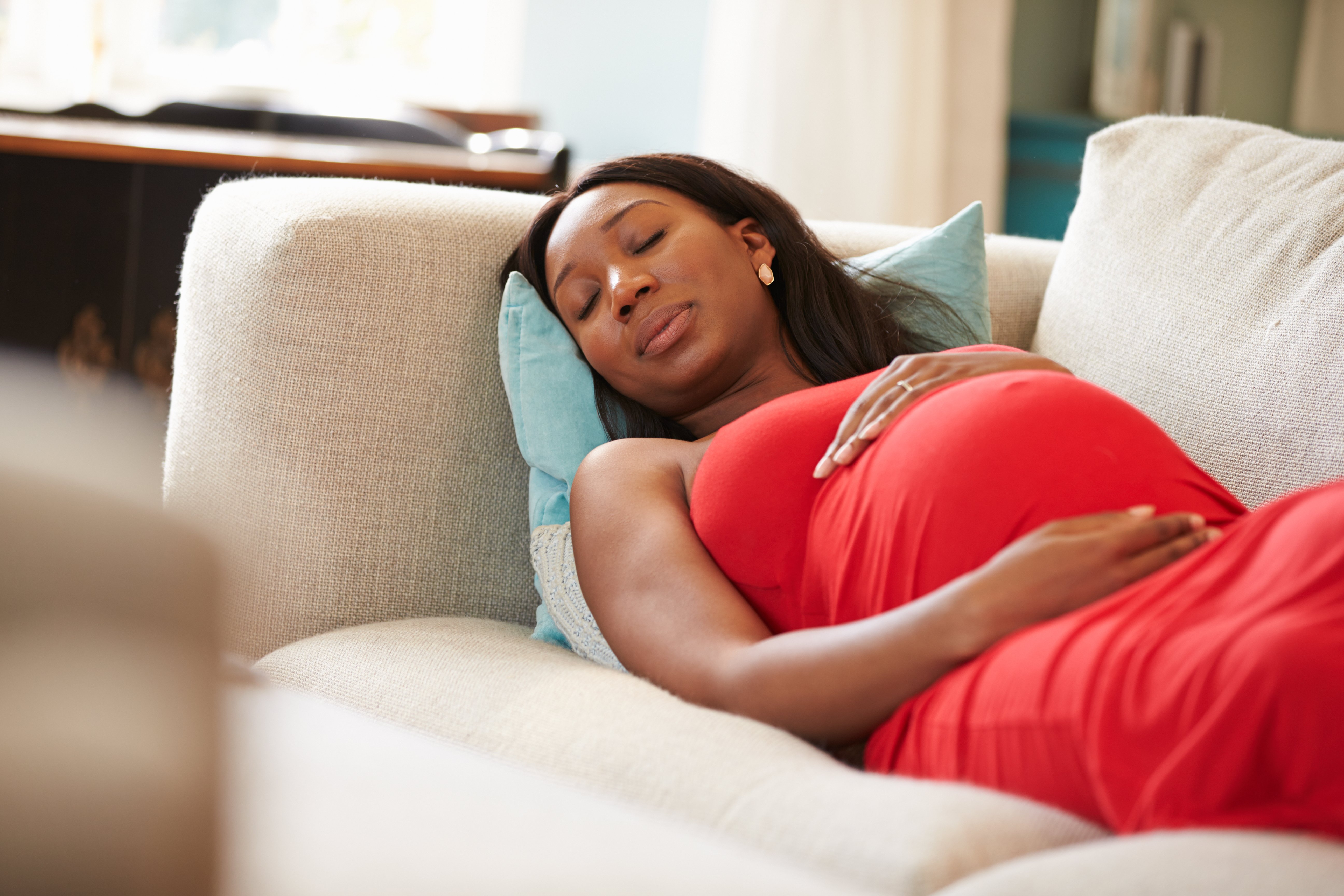 It can be very disheartening to believe you are pregnant for several months, only to later realize that it was all false. Treatment for phantom pregnancies includes gently breaking the news to the parties involved. Psychological support may also be required in order to cope with the sad news that you were never pregnant after all. Once the realization there was no actual pregnancy kicks in, the hormonal changes rapidly revert to normal.

All the physical changes will disappear, and if the periods had been absent, they usually resume in a matter of weeks. You can be confident that your next pregnancy is unlikely to be a phantom.

You may also like: Eating For Two? Essential Nutrients For Your Pregnancy Diet

Don’t forget to register for our weekly newsletter and follow us for easy parenting hacks on MumsVillage Facebook page!