I had a Secret Abortion, I Feel Like a Criminal! - MumsVillage

If it scares you, it might be a good thing to try. Seth Godin 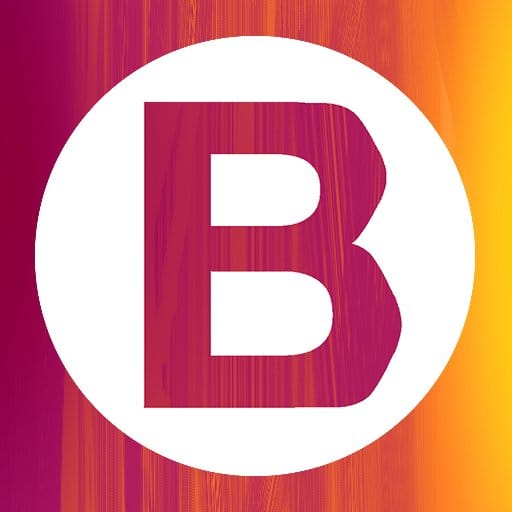 Other Articles from Bright Magazine

I had a Secret Abortion, I Feel Like a Criminal!

Soon after leaving my abusive husband, I learned I was pregnant. To remain divorced under Afghanistan law, I had to do something that still makes me feel guilty.

Tarana, whose name has been changed to protect her privacy, is a 19-year-old woman living in Kabul, Afghanistan who recently divorced her husband and had an illegal abortion in secret. If authorities were to find out, she would either be fined or arrested.

Abortion is illegal in Afghanistan — even in cases of rape or incest — except if the mother’s life is in danger or there is a risk of the child being born with severe disabilities. The country’s birth rate is 4.8 children per woman, which is the highest in Asia (though is significantly lower than it was under Taliban rule, when girls weren’t allowed to attend school). Birth control is not illegal in the Muslim-majority country, though it is taboo and often difficult to access.

Tarana told her story in Dari through a translator to Maija Liuhto.

I was born during the last years of the Taliban rule. My family lived in Maidan Wardak, a province that is too dangerous to visit today. Taliban fighters are everywhere now. During those days, there was peace but women could not go to school or work. If a woman wanted to go outside, she had to wear a burka that covered her from head to toe and she had to be accompanied by a male chaperone.

Luckily, the Taliban regime fell when I was three. We moved to Kabul and I was able to start school.

Although my family was quite progressive when it came to women’s education, marrying someone of my own choice was out of question.  My family decided to marry me off when I was only 17 years old. The man was a 28-year-old uncle of a family friend. He wasn’t educated and was only a driver, whereas I had studied until the 12th grade. Our marriage ended up lasting only two years.

Because of our divorce, I was forced to do something I haven’t told anybody about.

When I moved in with my in-laws, I started to face lots of problems with the family and my husband. My mother-in-law tried to interfere in every aspect of my life; she wouldn’t let me do what I wanted and tried to stop me from seeing my parents.

About a year after getting married, I gave birth to a daughter. Usually the birth of a child is a happy occasion, but not in my case. A daughter was not what my in-laws and husband had expected — they wanted a son. They were incredibly sad and angry with me, especially my husband.

Finally my mother-in-law started telling my husband to beat me. And he obeyed. He would beat me a lot, slapping me with his hands. One day, when my mother was able to come and visit me, my husband started beating me in front of her. This is when I decided I wanted a divorce. At first, my husband and in-laws did not accept this. They said divorce is considered bad, and people would talk about them. I decided to go to the Afghan Independent Human Rights Commission because I knew they would help me. Then I went to the police. After that I was able to get the divorce.

Luckily, my parents supported me through all of this, which is not always the case in Afghanistan. Nevertheless, it was difficult for them to see me have to get divorced. But they knew it was not my fault — after all, they were the ones who had arranged this marriage.

I moved back to my father’s home. My husband didn’t try to keep our daughter, so I was able to take her with me.

After some time I realized I was pregnant. It was like a nightmare. I became extremely anxious.

In Islamic law, there is a period of three months a woman has to wait after separation to see if she is pregnant. If she is, the divorce is not valid; the woman will have to go back to her husband. But I didn’t want that. I simply couldn’t bear the thought of going back to my ex-husband.

In Kabul, every young girl knows about abortions, although they are illegal. All you need to do is find the right clinic. I went to a hospital, but they told me they wouldn’t perform an abortion. Then I remembered that the sister of one of my friends is a midwife. I decided to talk to her. I told her my story, but she tried really hard to convince me not to do it. She said, “You should keep your child,” but I told her it was not possible — I already had a daughter and no husband. How could I possibly afford to take care of another baby? 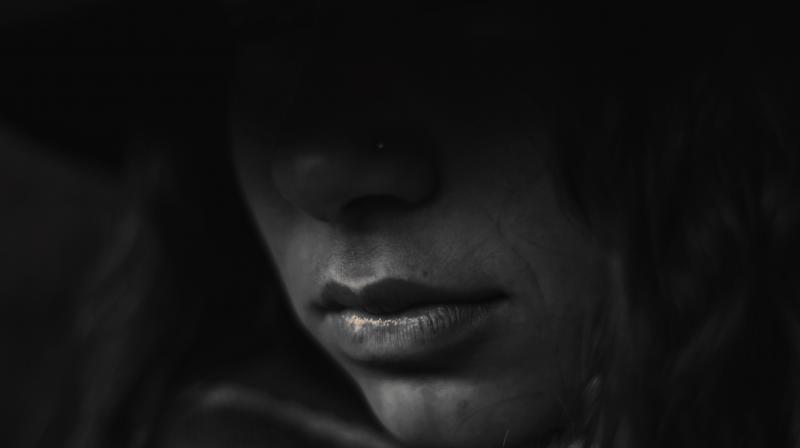 She finally accepted and took me to the private clinic where she works.

Since I had already given birth to a child, I knew everything about these issues. The doctors there told me what to expect. They were really friendly to me. I didn’t feel bad or anything — all of this wasn’t that difficult for me, because I was ready to do anything to escape my desperate situation.

By that time I was about forty days pregnant, so they said there was no need for an operation. They gave me some medicine and told me I could go home. They said the pain I would experience would be the same as giving birth to a baby. Three hours after I got home, I saw the blood. I wasn’t scared because I knew what would happen. But it was really hard. I was in a lot of pain. The bleeding lasted fifty days. My stomach was hurting and became bloated.

I told my family it was because I was on my period. I hadn’t said anything to them about being pregnant. To this day, no one knows about my abortion, except for my friend and her sister, the midwife. Sometimes I feel really guilty and sad. Everyone in Afghanistan thinks abortion is like murder. I also feel like I murdered my child. I feel like a criminal.

But now my life is much better than it was when I was married. I have started to sew clothes and now I’m able to earn my own money. I don’t think anyone would marry me anymore, because I already have a child from my previous marriage. She would be considered a burden, an extra mouth to feed. And most men don’t want to marry divorced women.

In any case, I never want to get married again. I have seen what married life is like. Although I feel bad about having had an abortion, I feel like I had no other option. And it was my right.