Bikozulu : What it feels like from the Top - MumsVillage

Other Articles from Jackson Biko

Every week I meet someone at the peak of – or peaking in – their career or profession. A revolving door of CEOs, entrepreneurs, businessmen, wheelers and some dealers. We sit in a cafe or an office for an interview.

Sometimes we meet early in the morning for breakfast (my favourite), hardly ever in the afternoon. Sometimes it’s lunch (dislike those, too loud for voice recording), seldom for drinks because you never know what you might say two Martinis in. Often they pick the tab, sometimes I do. Some come confident, most come wary. Sometimes I have fun, other times I pretend to be having fun. Those are the times it’s a job. A deadline. A byline. 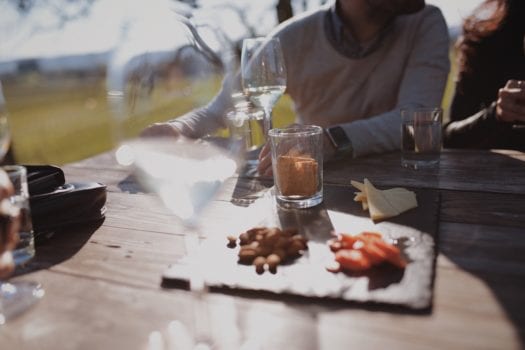 There comes that moment after small talk with me trying to get them to relax and them trying to show me that they are easygoing and affable and have nothing under their nails, that I put my phone between us and right before I press the record button I say, “Remember, if it’s off the record you have to say it’s off the record,” then they sort of get squirm-ish. And I love this part because mostly it’s reminiscent of theater where the roles are clear; they wear their hats and we raise the curtain. 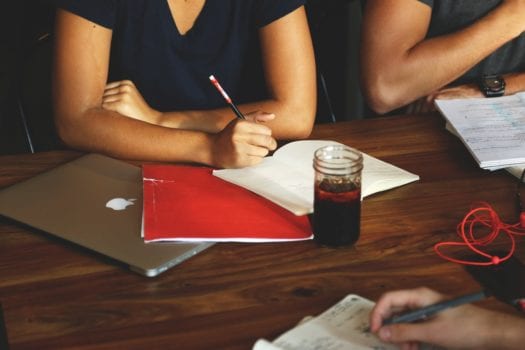 Mostly I have to go to them, to their offices. I have ridden countless lifts to get to these men and women. Raised my arms to be patted down by countless security guys at the metal detector to get through their doorways. I have stood before countless PAs and answered the question, “Is he expecting you?” or tried to respond to “You don’t look like you write!” I’ve been to offices with beautiful paintings and with bare walls that spoke of the men and women who inhabit such spaces. I have stepped on office rugs that cost more than a Probox. I have also been in offices that surprised me, like Mbugua Ngugi – Managing Director of Rift Valley Winery; a small humble room with a noticeboard (ga!) and a window with no curtains.

From there he sat behind an unremarkable desk doing remarkable things. That threw me off. I have been to offices that looked like war rooms, like Vimal Shah’s office in Thika.

The wall had a hall of fame, and the rich leather seats in the room mooed softly. I have sat with men (and women) in rooms that reeked of academia, like Grand Mullah’s office, where we sat in his boardroom; a deep and contemplative room that he turned into a forest of hard-spined law books. If you ever wonder whether words have a smell, you just have to sit in that room to get your answer.

Then there are offices with stunning views like Bob Collymore’s at Safaricom House and Joe Mucheru’s office when he was at Google. Joe – if my memory serves me right – sat with his back to the view.  It made me wonder, what do CEOs do with these views? Do they, at the end of the day, when the last worker bee has punched out, swivel their chairs around and stare at Nairobi’s night skyline and let their system decompress? Or do these views become a blur? 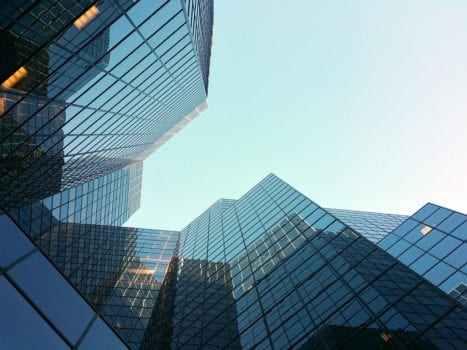 UAP is building UAP Old Mutual Tower in Upper Hill. It will be the building  sitting on the highest point in Nairobi, and by extension the tallest building. Up on that tower will sit highest office in Nairobi. The top office is all glass. You go up and for a moment, you are completely disoriented as you try to place the buildings below you with the only landmark being KICC. Roads wind and curve. Nairobi, believe it or not, is still green. Trees and foliage sprout between buildings. City Stadium looks like a colourful landmine. Afya House looks like a dusty brick. The railway line trots alongside the city.

In a few months someone, a CEO, will sit in this space, making him the guy with the office closest to heaven – if heaven indeed is up there.

The guy will be some corporate hack, probably in his 40’s who favours white shirts and money clips. A chap who gyms five times a week, plays a round of golf every Friday afternoon, has his kids in private schools and a second mortgage on his tail. Maybe he will be a senior bachelor, engaged to a girl who never goes out in the sun without lipstick. Maybe it will be a lady. She will have mastered the language of men, fought men – and women – to get there. She would probably be the type who loves to burn scented candles as she soaks in a tub at the end of the day and on some weekends sit with a book in a spa as fish nibble on her feet. Maybe.

I picture the guy at the top running around all day, not bothering to really LOOK at this stunning view because there are meetings to chair, emails to respond to, board members’ backsides to kiss in long vacuous telephone conversations and reports to pore over. He will sometimes sit with his back turned to his office and his phone pressed against his ear, staring into the horizon, past the airport and right into the hazy smog beyond, where they felled Mohawk, but he doesn’t really see anything. He doesn’t appreciate the view.

In the evening the sun will slowly set beyond the skyline of Nairobi, casting a long orange glow on the city.

That he will stop to notice and if he has a meeting, he will stop the meeting and say, “Guys, there is a reason God made sunsets, and a reason men built high buildings like this. Can we have a moment and suck this sunset with our straws?” And they will all turn and soundlessly stare at the sunset, with the realists trying not to peek at their watches and roll their eyes.

Sometimes the view might be a blur of events. When someone on the board will sit him down in a darkened lounge over a cognac and, knees almost touching, tell him in strictest confidence of a plot to show him the door. And so he will start fighting to survive. Fighting powerful men with more clout and less powerful men with evil. He will spend nights standing at this window, looking out at Nairobi at night, now lit like a modern city, a city where men come to make dreams happen and some come for redemption, and the future will make him nervous. 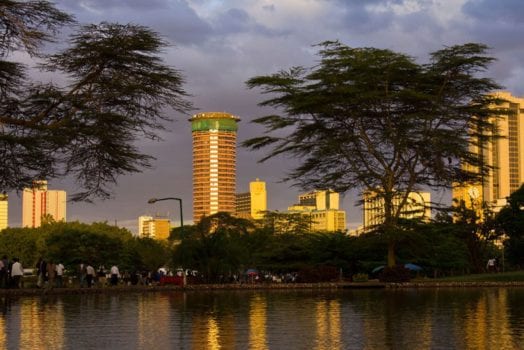 Maybe he will be new on the job and battling niggling insecurity. Afraid that people might see what he’s feeling, or figure out that he does not have a clue as to what he’s doing. And so he locks himself up in there, in his gilded glass cage, and sits alone with panic, talking to it, as he stares at this view with his door closed. On those days, that office, suspended high up over Nairobi, will not offer him any joy. It will represent how far he is from the ground. How far he can fall.

Or maybe this guy is ecstatic. He just got this fourth baby. A son this time. Named after his father.

He sits in his high-back-120k chair staring at the view and grins the whole day, surprised and a little embarrassed that he is so relieved that it’s a boy. He stands at the window and stares down at Don Bosco church below, crosses his heart and whispers a thank you. He’s Catholic, after all.

Maybe he will be one of those eligible 41-year old CEOs with shiny suits. The ones who ended up there by being the smartest in his class, schooled with HELB, and when they finished they didn’t send their papers to rich powerful relatives, they shook the bushes and once in the system, nobody could stop them. Now they sit in the tallest building, literally on top of the world.

He will definitely use his office as an angle. He will be the chap you will overhear telling a girl at a do, “My office is at UAP Old Mutual Tower.”

“Oh which floor?” She asks disinterestedly while looking over him to the other guy in a burgundy tie.

“Yeah, we have some insane sunsets, you should come see it one day.”

He hands her this card with titles and she shifts from one leg to the other and says with a coy smile, “I love sunsets.”

In one wing of the building there will be a boardroom that will be open for hire. A place to throw high-end cocktails. A place to hire out to suited men who want to impress other suited men in order to get business. They will stand in sinking carpets and hold long stems of bubblies as they dance that corporate dance of seduction.

There are days that he will not want to leave the office. Days that the Missus and him are not talking. He will work late, way after hours.

Then when his brains is fried, when he can’t do much more, he will sink in the couch and stare at Nairobi, now closing shop, the glittering lights and the roads emptying of cars and he will be lost in this view and in his thoughts. Then his phone will ring, interrupting this silent moment and it will be the Missus.

“Hey. You aren’t coming home today?” She will ask with sarcasm.

He will be tempted to say, “well, that’s because you aren’t here,” instead he will say, “Well, the band has left for the night.”

“Well, no need for sarcasm. You have been working late lately, I wonder if you won’t move into that office one day.”

Then he will sit there for another ten minutes, log off, ride the elevator downstairs to the basement parking where his Audi Q7 will be waiting in his parking spot and slowly drive home.